Home » Health News » Bowel cancer: The persistent and unexplained change that could mean you are at risk Bowel cancer: The persistent and unexplained change that could mean you are at risk

Bowel habits vary from person to person. Having a sudden change in your toilet habit is not always a cause for concern, however it could indicate underlying health conditions. If there are significant changes in the frequency of bowel movements or if the appearance of the stools have changed it could be something more serious. A persistent change in bowel habit is a warning sign of the disease and could be a symptom of bowel cancer.

This means needing to go to the toilet more often and having looser stools.

If these changes are followed by symptoms such as diarrhoea, constipation or having abdominal pain you should speak with your GP.

The other major symptom of bowel cancer is blood in the stools. This occurs for no obvious reason or is associated with a change in bowel habit.

Experiencing a persistent lower abdominal pain, bloating or having discomfort that’s always caused by eating and may be associated with loss of appetite or a significant unintentional weight loss is another warning sign.

A change in bowel habits of needing to go less or having harder stools is also a possible sign of bowel cancer.

Bowel Cancer UK said on their website: “Bowel cancer is very treatable but the earlier it’s diagnosed, the easier it is to treat. 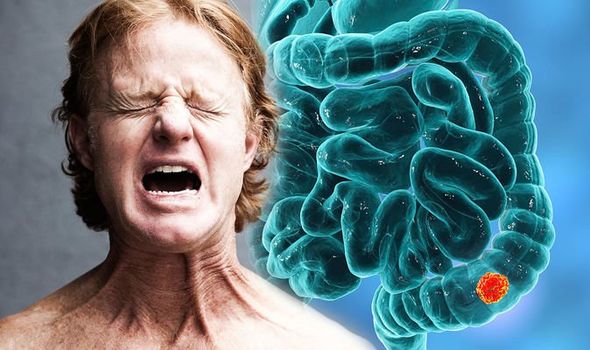 Tell your GP if you have noticed any persistent and unexplained changes in your bowel habit, especially if you also have bleeding from your back passage

“People whose cancer is diagnosed at an early stage have a much higher chance of successful treatment than those whose cancer has become more widespread.

“If you have any symptoms, don’t be embarrassed and don’t ignore them. Doctors are used to seeing lots of people with bowel problems.”

“Tell your GP if you have noticed any persistent and unexplained changes in your bowel habit, especially if you also have bleeding from your back passage. you may have looser poo and you may need to poo more often than normal.

Bowel cancer may also lead to a lack of iron in the body, which can cause anaemia. If you have anaemia, you are likely to feel very tired and your skin may look pale.

Colon, rectal, and colorectal cancer are all different types of bowel cancer.

It is not known exactly what causes bowel cancer, but there are a number of things that can increase a person’s risk. 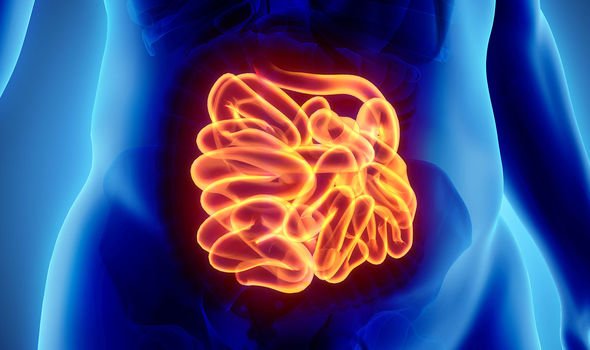 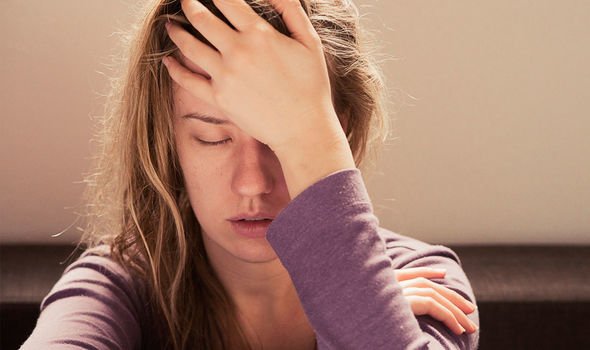 These include age, diet, weight, exercise, alcohol, smoking and a family history of the disease.

If you are concerned about your change in toilet habits, you should speak with your GP and have a screening to check if it may be bowel cancer.

Surgery is the most common treatment for bowel cancer.

If you have cancer in your colon the surgeon will remove the part that’s affected. They may also remove some of the lymph nodes close by.

If you have cancer in your rectum, the surgeon will remove the cancer and the surrounding tissue. They may also remove some of the lymph nodes too.