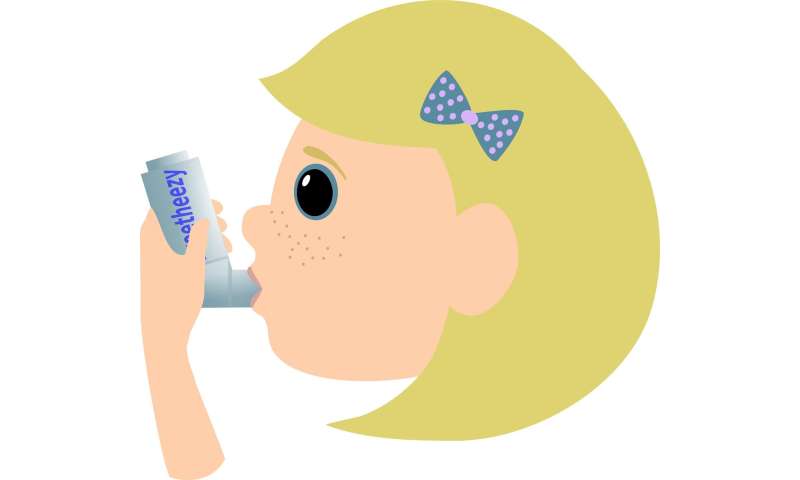 A new study by researchers at the Columbia Center for Children’s Environmental Health (CCCEH) at Columbia Mailman School of Public Health is the first to compile the estimated per-case costs of six childhood health conditions linked to air pollution—estimates that can be incorporated into benefits assessments of air pollution regulations and climate change mitigation policies. Results appear in the journal Environmental Research.

The study reports case-specific monetary estimates for preterm birth, low birth weight, asthma, autism spectrum disorder, attention-deficit/hyperactivity disorder, and IQ reduction in children—which scientific evidence shows are among the known or likely health consequences of prenatal and early childhood exposure to air pollution, 80 percent of which is attributable to burning of coal, oil, diesel and gas.

The researchers conducted a systematic review of the scientific literature published between January 1, 2000 and June 30, 2018 to identify relevant economic costs for these six adverse health outcomes in children. In all, they reviewed 1,065 papers from the U.S. and U.K. and identified 12 most relevant papers. They separately identified estimates of the lost lifetime earnings associated with the loss of a single IQ point.

The study cites previously published estimates ranging from $23,573 for childhood asthma not persisting into adulthood to $3,109,096 for a case of autism with a concurrent intellectual disability. The researchers also provide an example of cumulative costs: they calculate a savings of $267 million if the number of pre-term births in the United States attributable to PM2.5 (a measure of particulate matter—one of several harmful air pollutants) were reduced by just 1 percent.

The study authors prioritized monetary estimates that factored in both immediate medical costs and longer-term and broad societal costs. However, they acknowledge that their figures are likely underestimates because they don’t adequately capture the long-term health and societal impacts—for example, effects over the full life-course or losses in economic productivity.

Despite the high burden of childhood illness, benefit-cost assessments of policies and other interventions have not adequately considered impacts in children—both in terms of avoided cases and avoided economic costs. For example, the air pollution-related child health outcomes considered in the Benefits Mapping and Analysis Program Community Edition (BenMAP-CE) of the U.S. Environmental Protection Agency have been limited to acute bronchitis, lower and upper respiratory symptoms, school day loss, and asthma exacerbation in children. Whereas the BenMAP program estimates lifetime costs of a case of adult chronic asthma at $53,607, the total cost of each case of childhood asthma that persists into adulthood is estimated at $91,954.

The World Health Organization estimates that more than 40 percent of the burden of environmentally related disease and more than 88 percent of the burden of climate change is borne by children younger than 5. In the U.S., disorders such as asthma and ADHD are prevalent in children and have been increasing over time, with asthma having a prevalence of about 8 percent and ADHD a prevalence of 10 percent. Even disorders with lower prevalence, such as autism, represent a growing public health concern, with about 1 in 60 U.S. children affected.