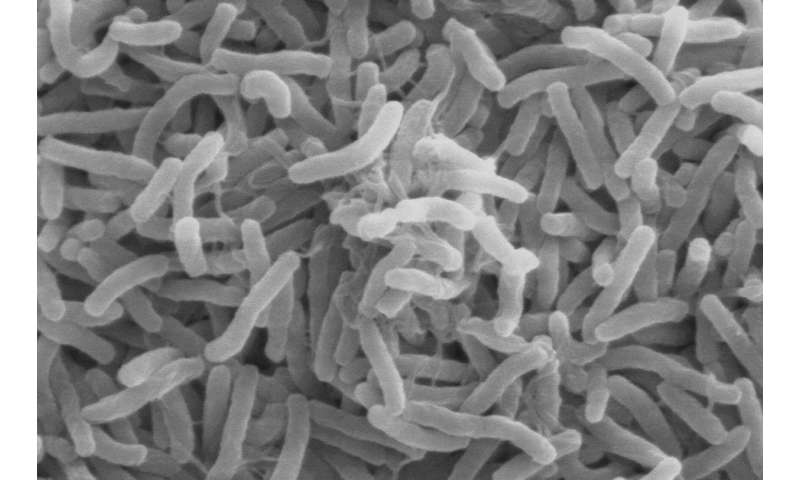 Ministry and WHO officials have been sent to the affected area.

“There are 37 cases of acute diarrhoea in Blue Nile… There have been three deaths,” the ministry said in a statement.

Dozens of people died from acute diarrhoea in Sudan in 2016 after thousands of cases were reported nationwide.

Blue Nile state, which has a large ethnic minority population, has been the focus of a rebellion by the Sudan People’s Liberation Army-North since 2011.