The Real Housewives of Potomac star, 31, gave birth to her first child — son Dean Michael — on July 7. And in this week’s issue of PEOPLE, she and husband Michael Darby exclusively share their first family photos together.

“I’m overwhelmingly happy,” Ashley tells PEOPLE, joking how that exuberance has fueled her to get past the “not sleeping and little aches and pains that come with motherhood.”

“Seeing this little being that was inside my body just a few weeks ago is just mesmerizing for me,” she says of baby Dean. “It’s so crazy how much he’s changed from when he was first born to even the second week. He looked like me and now he looks more like Michael. He’s a cutie!”

“He has a very calm demeanor. However, when he wants something, he’s very adamant about getting it,” the new mom reveals. “It’s not quite a cry — there are no tears — it’s just a wail. Like, ‘I need this now.’ So I know he needs something, whether it’s to be fed or to be changed. He makes it very clear. As long as he’s fed and changed and warm, he’s a very happy camper.”

Her son is also very interactive. “From what I understand, babies aren’t very expressive in the beginning, but he does this little frown; he lifts his eyebrows and does a little frown when you’re talking to him, as if he’s trying to process what you’re saying,” Ashley says. “It’s just so cool to see.”

Michael, 59, has been a rock for Ashley during the first month of motherhood, especially when she experienced her “first bout of postpartum blues.” She has also been healing from mastitis, a common infection that mothers can get in their milk ducts that causes flu-like symptoms.

“It’s been a pretty miserable few days but Michael’s really helped me a lot,” Ashley tells PEOPLE. “I’m very lucky in that sense. I didn’t have a father growing up so I never really understood how involved men are in children’s lives. Maybe it’s just my lack of experience with it. But he’s incredibly hands on. It’s been very eye-opening for me and very comforting.”

“I had the idea he would be because I wouldn’t have a child with him otherwise, but then there’s that confirmation of seeing it in the present moment,” she adds. “It’s been an experience that brought us closer together. And watching the bond that they’re building together is just so incredible.”

Now that she has made it past her first child, Ashley is hoping she and Michael — who has two adult children from a previous relationship — will welcome more.

“I definitely want more children. I want as many kids as I can have,” Ashley tells PEOPLE.

And her husband is nearly on board: “Michael has some limitations and he’s practical about his lifestyle and his age. He’s very practical. Like, ‘I don’t want to be in this position of not being able to be there for my kids.’ “

She adds, “But he actually has been changing his tune a little quicker than even I expected, and he’s already talking about another child. … It’s almost a when, instead of an if.”

As RHOP fans remember, the couple previously went back and forth about having children during season 3 of the Bravo series. They eventually conceived but, shortly after, lost the pregnancy in a miscarriage.

Luckily, the pair were able to conceive again, announcing their pregnancy news to PEOPLE in February.

“He is so enamored with Dean and he wants to be with him all the time,” Ashley says now. “And I think it’s reigniting something inside of him. Like, ‘Yeah, I really love this fatherhood-to-young-kids thing.’ I think it could happen in the next couple of years. I’ll give him a year and a half, and then I hope we’ll get there.”

The Real Housewives of Potomac airs Sundays at 8 p.m. EST on Bravo.

For more from Ashley Darby, pick up the latest issue of PEOPLE, on newsstands Friday. 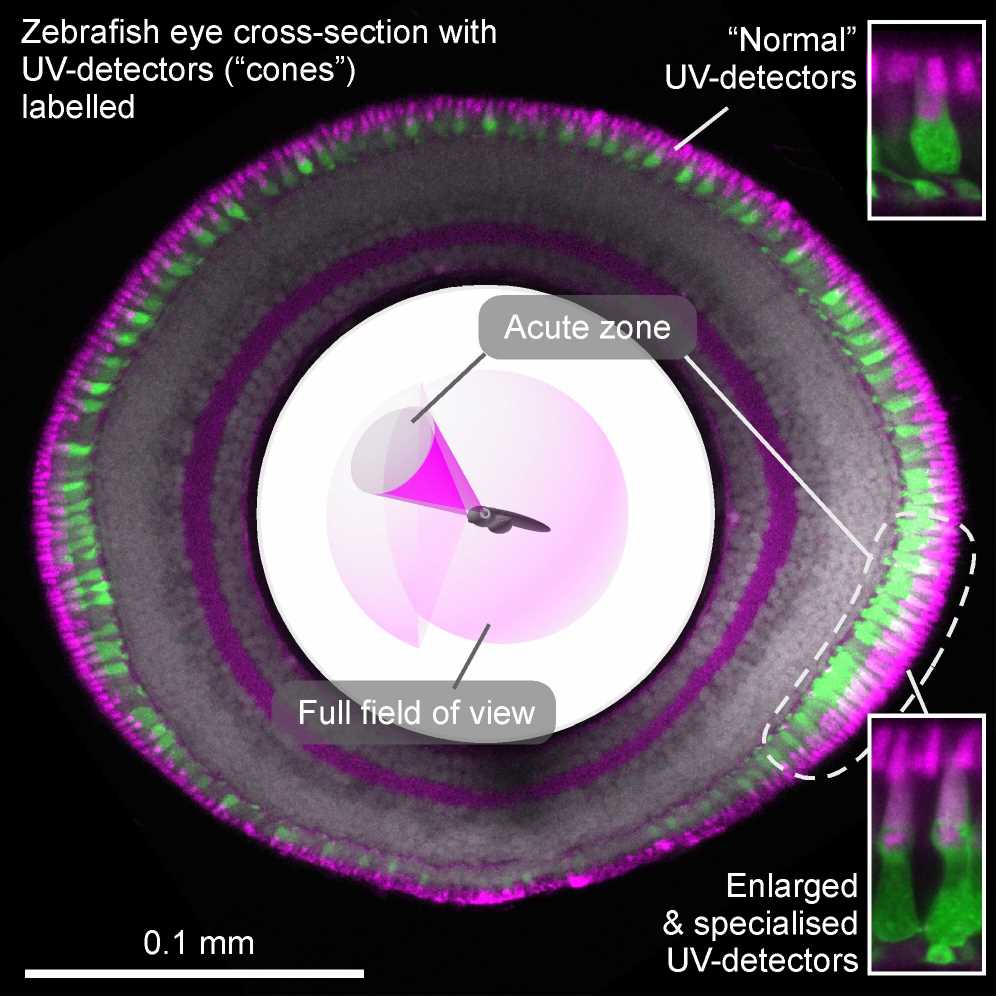