Home » Family Health » The More Children a Woman Has, the More Slowly She Will Age, Study Suggests 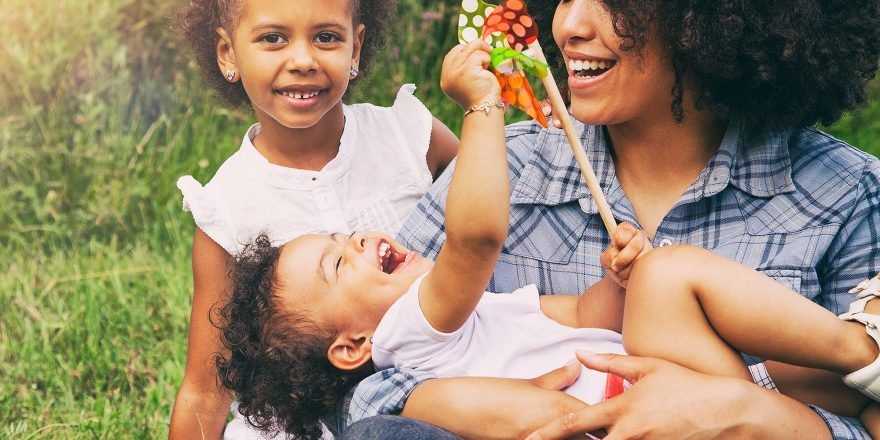 The More Children a Woman Has, the More Slowly She Will Age, Study Suggests

There could be another (surprising!) anti-aging solution for women: having more children.

According to a study conducted by researchers at Simon Fraser University in 2016, the number of children a woman gives birth to can have an effect on the rate at which her body ages — slowing the process down. This contradicts the commonly accepted idea that having more children accelerates the aging process.

Health sciences professor Pablo Nepomnaschy and postdoctoral researcher Cindy Barha led the study, which looked at the correlation between the number of children born to a woman and the length of her telomere.

A telomere is the protective tip at the end of each strand of DNA, and is key in the aging process. As humans age, telomeres naturally get shorter, and shorter telomeres are the main cause of the age-related breakdown of cells because once they become too short, those cells can no longer reproduce.

Some common physical examples of this can be seen in skin and hair, which are most affected by the shortening because they reproduce the most often.

Moms of Three Are More Stressed Than Those With Any Other Number of Children, Survey Finds

The study  — which evaluated a pool of 75 indigenous Guatemalan women over the course of 13 years — found that the women who gave birth to more children had longer telomeres.

“The slower pace of telomere shortening found in the study participants who have more children, however, may be attributed to the dramatic increase in estrogen, a hormone produced during pregnancy,” Nepomnaschy told Science Daily.

“Estrogen functions as a potent antioxidant that protects cells against telomere shortening,” he added.

Another plausible explanation for why having a higher number of children slows down the shortening of telomeres is the social environment it creates.

Nepomnaschy explained that women with more kids tend to receive more support from outside sources, like relatives and friends, which can help increase the amount of metabolic energy she has.

This, in turn, contributes to tissue upkeep and slows down aging.