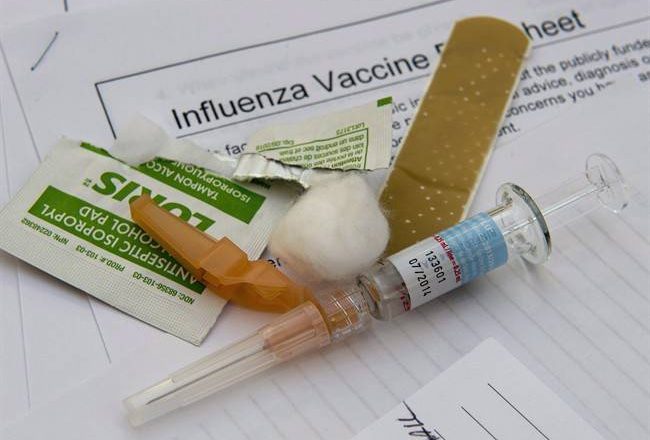 According to Alberta Health Services’ latest numbers, 17 people in the province have died with lab-confirmed cases of influenza so far this flu season.

Of those deaths, seven were in the Calgary zone, five were in the central zone, four were in the Edmonton zone and one was in the north zone.

AHS said it cannot predict the effectiveness of a particular flu vaccine until the season is over.

However, health officials stress anyone who hasn’t been immunized still has time.

“What Alberta Health Services has done is made it easier and increased the option to people who want to get the flu shot,” said Dr. Shobhit Maruti, a medical officer of health for the Edmonton zone. “You can go to certain pharmacies — many pharmacists will administer the flu shot — as well as family physicians.

“Last year, immunization reduced influenza by 42 per cent in those who were immunized compared to those who weren’t,” Maruit said. “It’s never too late to be immunized.”

Here are some tips from AHS on how to help prevent the spread of influenza:

For more information on the flu in Alberta, click here.