3 years after Flint, lead is still a public health crisis

Three years after local doctors in Flint, Michigan, warned of dangerously high lead levels in children, at least 4 million U.S. households still are exposed to high levels of lead as about half a million kids have tested positive for lead in their blood, the Centers for Disease Control said.

A significant number of children with lead poisoning are showing up in cities around the country, including in Syracuse, New York, where 11 percent of kids tested last year had elevated levels in their blood, according to the local health department.

In Baltimore, the vast majority of public schools have relied on bottled water for a decade after the city first found lead in schools’ water fountains.

And in Iowa, state officials are still warning parents about lead paint, which they said is found in 51 percent of homes in the state.

What’s more is that the federal government seems stumped on a solution: How far should authorities go in demanding lead is found and removed from homes and public buildings? And what if that means telling homeowners to spend thousands of dollars to replace lead plumbing?

“Flint is not an outlier,” said Rep. Dan Kildee, the Democrat whose Michigan district includes Flint. “The thing that makes Flint unique is that it happened all at once, and we know who did it.”

But there are other communities where aging infrastructure is exposing kids to lead, he added.

“Flint,” Kildee told ABC News, “is just a warning to the rest of the country.”

What happened in Flint?

Flint’s drinking water exposed residents to high levels of lead after a state-appointed official in 2014 switched the city’s water source to the Flint River. That river water wasn’t properly treated and damaged outdated city pipes. The lead in the old pipes leached into the water system. 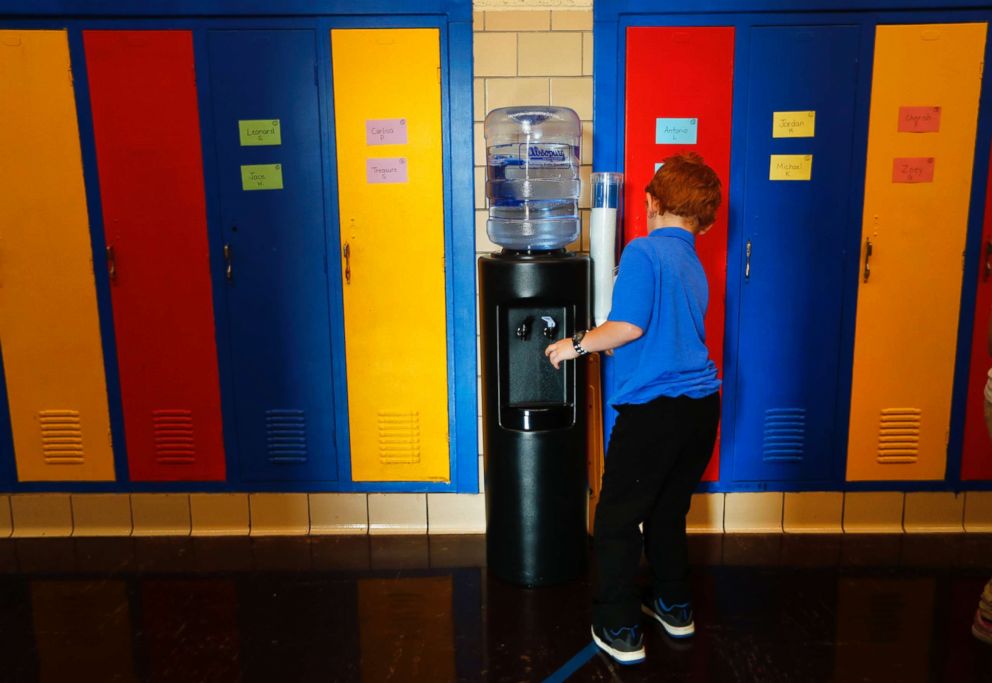 Earlier this year, authorities declared the water safe, but residents, some of whom live in homes with lead pipes, are reluctant to trust that.

Meanwhile, many students in cities like Detroit, New York City, and Baltimore are told not to drink from water fountains. Some schools have relied on bottled water for more than a decade.

The CDC said there’s no safe level of lead in children’s blood. Exposure to lead can cause developmental delays and learning difficulties in children, as well as symptoms including weight loss, irritability or even seizures.

Young children are more vulnerable because they’re still developing and are more likely to be exposed to paint or dust contaminated with lead by running or playing on the floor or putting potentially contaminated items into their mouths. But exposure to lead also harms adults, who may suffer high blood pressure, joint pain, headaches and an increased risk of having a miscarriage or premature birth.

Multiple states have also reported that more than 5 percent of children tested have lead levels above the amount that requires intervention, including Connecticut, Illinois, Louisiana, Ohio and Vermont according to the latest CDC data.

Lead-based paint is still around too, despite being outlawed for 40 years. Last year, the Environmental Protection Agency settled with the stars of HGTV’s “Fixer Upper” after officials spotted multiple instances when renovations on the show didn’t take the necessary precautions when working around lead-based paint in older homes.

The ‘war on lead’

President Donald Trump’s former top environmental adviser, Scott Pruitt, this year declared a “war on lead” before resigning amid corruption allegations. His work is being continued under Pruitt’s former deputy, acting EPA administrator Andrew Wheeler, but there’s no indication yet of what “war on lead” means exactly, particularly for an administration that has embraced mass deregulation when it comes to environmental rules.

Called the “Lead and Copper Rule,” the current federal regulation requires cities to monitor water for lead. If levels exceed a certain amount, local authorities have to inform residents of the risks and take action to control exposure.

A federal task force has proposed taking a more proactive tack — actively seeking out lead and removing it wherever possible. One option for the EPA is to revise the rule to match updated health standards, which say no level of lead exposure is safe. The agency also could recommend that lead service lines are replaced in up to 10 million homes.

But those changes aren’t a simple fix and could mean out-of-pocket expenses for homeowners. Lead service lines connect homes to public water sources, so the part of the line on private property is the homeowners’ responsibility. Those lines could cost between $2,500 and $8,000 to replace, not including lead plumbing inside one’s house, leading to concerns that lower-income homeowners couldn’t afford it, according to a 2016 EPA document.

And they point to recent reports that the agency pushed out its top pediatric scientist, Ruth Etzel, who has accused the agency of delaying the updated federal strategy on lead. The EPA says it is investigating “serious allegations” against her but could not give any more information about a personnel matter.

“Many of us working are really hard to change the majority, and this is a real tangible example of something that’s been blocked by the current majority,” Kildee said.

The EPA said it’s still focused on addressing the health crisis. An EPA spokeswoman said the agency expects to release the proposed “Lead and Copper Rule” early next year. She said the government is still reviewing comments from state, local and tribal governments and the best available science to revise the rule. The rule will be subject to public comment after its release and could be revised before becoming final.

The updated federal strategy on lead, released in 2000, is still going through the process between EPA, the Department of Health and Human Services, and Housing and Urban Development, according to an EPA spokesman. 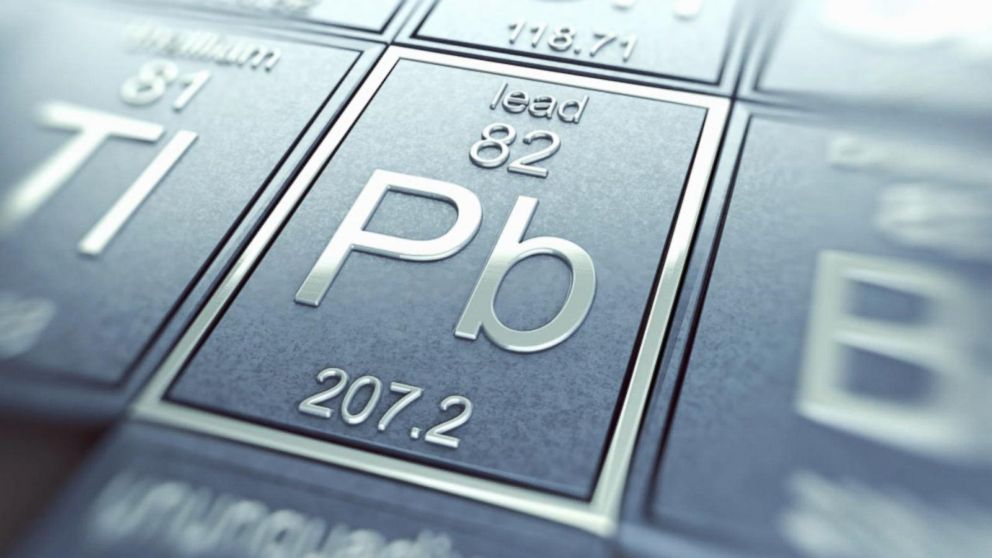 What about the money?

Federal agencies provide billions of dollars for local projects and enforce rules to ensure that cities, businesses and other entities are handling lead-based materials properly or taking actions to remove lead. And lead exposure has decreased significantly since the federal government first started regulating lead paint and requiring lead levels to be kept within a certain limit.

In the immediate aftermath of Flint, Congress passed a $170 million aid package for the city. Local authorities also have been able to use money from Medicaid for some of this work by inspecting homes where children live before they’re exposed.

Mona Hanna-Attisha, a pediatrician known around Flint as Dr. Mona and who was among the first local doctors to sound the alarms on the water crisis, said the resources have been “game-changing” and that the rest of the country should take the same approach.

“Because there is no safe level of lead, we need to invest in elimination, which means never getting kids exposed,” she told ABC News.

The upside, Hanna-Attisha said, is that the water crisis in Flint reminded people that lead isn’t just some issue from the 1970s.