Home » Health News » A 7th person has died in the U.S. from a vaping-related lung illness 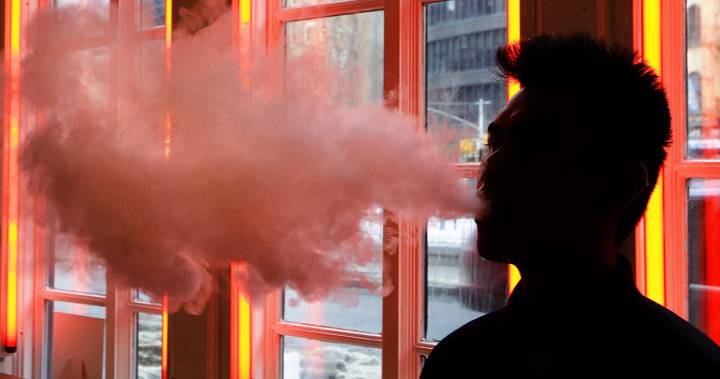 A 7th person has died in the U.S. from a vaping-related lung illness

Authorities say a central California resident has died from complications related to the use of e-cigarettes.

The announcement Monday by the Tulare County Public Health Office comes hours after Gov. Gavin Newsom issued an executive order to spend $20 million on raising awareness about the dangers of vaping nicotine and cannabis.

Hundreds of people nationwide have come down with lung illness related to vaping.

The news comes as the U.S. Centers for Disease Control and Prevention (CDC) announced it has activated its emergency operations center to coordinate the investigation into the illnesses.

“CDC has made it a priority to find out what is causing this outbreak of e-cigarette or vaping-related injuries and deaths,” CDC Director Robert Redfield said in a statement.

Recent emergencies in which the CDC activated the Emergency Operations Center include Hurricane Florence in 2018, hurricanes Harvey, Irma and Maria in 2017, and the Zika outbreak and the Flint, Michigan, water contamination crisis in 2016.

So far, the CDC has confirmed six deaths and is investigating 380 confirmed or probable cases of the vaping-related illness in 36 states and plus the U.S. Virgin Islands.

The death reported in California would bring the total number of deaths to seven.

— With files from Reuters and Global News