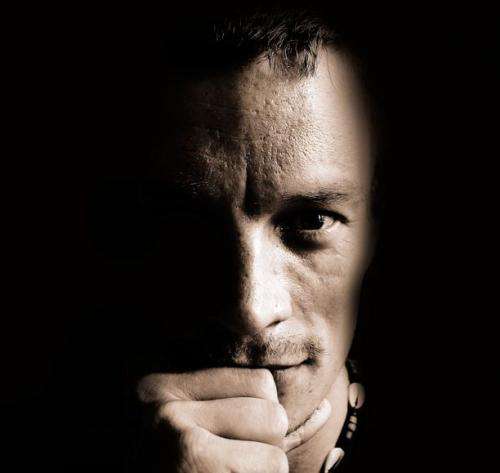 A new strategy for capturing the 3D shape of the human face draws on data from sibling pairs and leads to identification of novel links between facial shape traits and specific locations within the human genome. Hanne Hoskens of the Department of Human Genetics at Katholieke Universiteit in Leuven, Belgium, and colleagues present these findings in the open-access journal PLOS Genetics.

The ability to capture the 3D shape of the human face—and how it varies between individuals with different genetics—can inform a variety of applications, including understanding human evolution, planning for surgery, and forensic sciences. However, existing tools for linking genetics to physical traits require input of simple measurements, such as distance between the eyes, that do not adequately capture the complexities of facial shape.

Now, Hoskens and colleagues have developed a new strategy for capturing these complexities in a format that can then be studied with existing analytical tools. To do so, they drew on the facial similarities often seen between genetically related siblings. The strategy was initially developed by learning from 3D facial data from a group of 273 pairs of siblings of European ancestry, which revealed 1,048 facial traits that are shared between siblings—and therefore presumably have a genetic basis.

The researchers then applied their new strategy for capturing face shape to 8,246 individuals of European ancestry, for whom they also had genetic information. This produced data on face-shape similarities between siblings that could then be combined with their genetic data and analyzed with existing tools for linking genetics to physical traits. Doing so revealed 218 locations within the human genome, or loci, that were associated with facial traits shared by siblings.

Further examination of the 218 loci showed that some are the sites of genes that have previously been linked to embryonic facial development and abnormal development of head and facial bones.

The authors note that this study could serve as the basis for several different directions of future research, including replication of the findings in larger populations, and investigation of the identified genetic loci in order to better understand the biological processes involved in facial development.