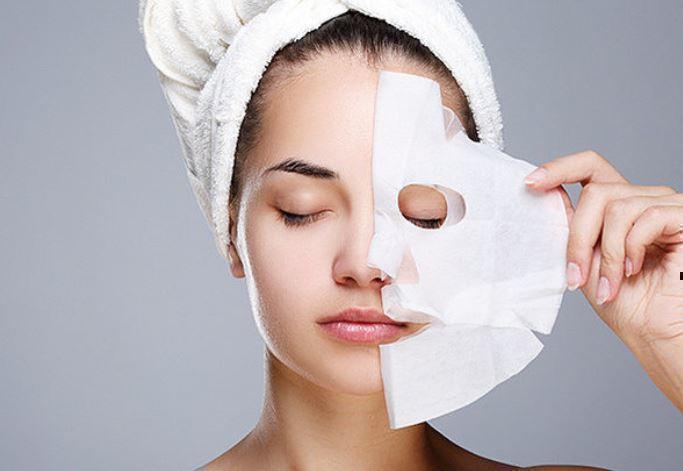 Scientists in the US created an invisible elastic film that can be applied to the skin and thereby reduce not only the visibility of wrinkles and bags under the eyes, but also to improve the condition of the skin through continuous hydration.

Applied to the skin film dries and looks like the skin of a young man, say the authors of the study, which was published in the journal Nature Materials.

At the moment, consider the possibility of a commercial launch of this product.

U.S. scientists say such “second skin” can be used in the future to dosages of certain medications or for the protection of the natural skin from the sun’s rays.

A group of researchers from Harvard medical school and mit have tested the drug on several volunteers, applying the film under the eyes, on the hands and feet.