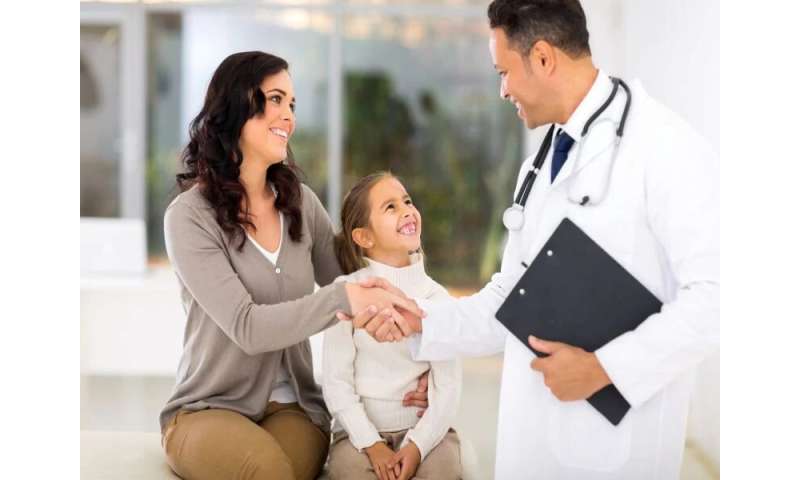 (HealthDay)—For pediatric patients with nonbloody diarrhea, evaluating symptoms plus blood and stool markers is the optimal test strategy for predicting inflammatory bowel disease (IBD), according to a study published online July 21 in Pediatrics.

The researchers found that 11 percent of the children had IBD. The basic model for prediction was based only on symptoms. The area under the receiver operating characteristic curve (AUC) increased from 0.718 to 0.930 and 0.967 by adding blood or stool markers, respectively. All other strategies were outperformed by combining symptoms with blood and stool markers (AUC, 0.997). Triaging with a strategy involving symptoms, blood markers, and calprotectin would result in 14 percent of children being exposed to endoscopy; three would not have IBD, while no child affected by IBD would be missed.

“Prompt and accurate prediction of IBD enables pediatricians to efficiently allocate resources in endoscopy units, by reassuring those with a low risk for IBD, and at the same time prioritize those with a high risk for IBD,” the authors write.