A controversial guideline saying people without Covid-19 symptoms didn’t need to get tested for the virus came from H.H.S. officials and skipped the C.D.C.’s scientific review process. 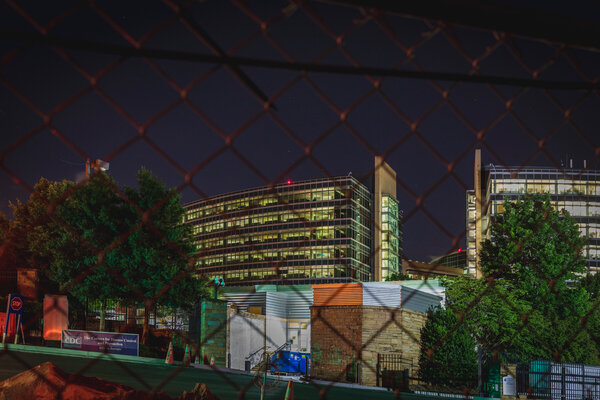 A heavily criticized recommendation from the Centers for Disease Control and Prevention last month about who should be tested for the coronavirus was not written by C.D.C. scientists and was posted to the agency’s website despite their serious objections, according to several people familiar with the matter as well as internal documents obtained by The New York Times.

The guidance said it was not necessary to test people without symptoms of Covid-19 even if they had been exposed to the virus. It came at a time when public health experts were pushing for more testing rather than less, and administration officials told The Times that the document was a C.D.C. product and had been revised with input from the agency’s director, Dr. Robert Redfield.

But officials told The Times this week that the health department did the rewriting itself and then “dropped” it into the C.D.C.’s public website, flouting the agency’s strict scientific review process.

“That was a doc that came from the top down, from the H.H.S. and the task force,” said a federal official with knowledge of the matter, referring to the White House task force on the coronavirus. “That policy does not reflect what many people at the C.D.C. feel should be the policy.”

The document contains “elementary errors” — such as referring to “testing for Covid-19,” as opposed to testing for the virus that causes it — and recommendations inconsistent with the C.D.C.’s stance that mark it to anyone in the know as not having been written by agency scientists, according to a senior C.D.C. scientist who spoke on the condition of anonymity because of a fear of repercussions.

Adm. Brett Giroir, the administration’s testing coordinator and an assistant secretary at the Department of Health and Human Services, the C.D.C.’s parent organization, said in an interview Thursday that the original draft came from the C.D.C., but he “coordinated editing and input from the scientific and medical members of the task force.”

Over a period of a month, he said, the draft went through about 20 versions, with comments from Dr. Redfield; top members of the White House task force, Dr. Anthony Fauci and Dr. Deborah Birx; and Dr. Scott Atlas, President Trump’s adviser on the coronavirus. The members also presented the document to Vice President Mike Pence, who heads the task force, Admiral Giroir said.

He said he did not know why the recommendation circumvented the usual C.D.C. scientific review. “I think you have to ask Dr. Redfield about that. That certainly was not any direction from me whatsoever,” he said.

The question of the C.D.C.’s independence and effectiveness as the nation’s top public health agency has taken on increasing urgency as the nation approaches 200,000 deaths from the coronavirus pandemic and Mr. Trump continues to criticize its scientists and disregard their assessments.

A new version of the testing guidance, expected to be posted Friday, has also not been cleared by the C.D.C.’s usual internal review for scientific documents and is being revised by officials at Health and Human Services, according to a federal official who was not authorized to speak to reporters about the matter.