Home » Health News » Cancer: More people surviving cancer worldwide – but this is where the UK ranks 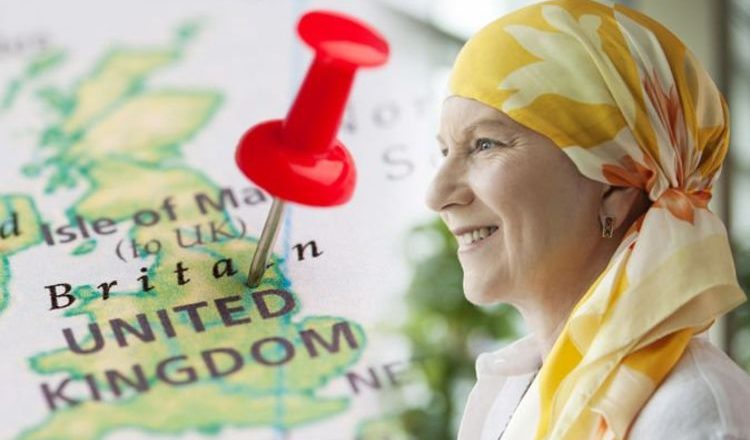 Cancer: More people surviving cancer worldwide – but this is where the UK ranks

Cancer accounted for an estimated 9.6 million deaths in 2018, but while there has been improvements in cancel survival, Britain has been shown to be lagging behind other high-income countries. One-year and five-year survival rates in the UK have improved for cancers of the oesophagus, stomach, colon, rectum, pancreas, lung and ovary since 1995, reveal the findings published in Lancet Oncology. The analysis, conducted by the International Cancer Benchmarking Partnership – which is managed by Cancer Research UK, is the first international study to look at changes in cancer survival alongside incidence and mortality for all seven cancer sites. Five-year survival for rectal cancer in the UK rose by 14 percentage points since 1995, reaching 62 per cent.

Cancer accounted for an estimated 9.6 million deaths in 2018, but Britain has been shown to be lagging behind other high-income countries

The UK also has one of the highest increases in five-year survival – almost 12 percentage points, across all countries for colon cancer.

Additionally, one-year survival for lung, ovarian and oesophageal cancer all increased by around 15 percentage points in the last 20 years.

However, despite significant advances in treatment, cancer sufferers are still “more likely to survive” in Australia, Canada, Denmark, Ireland, New Zealand and Norway according to the study which looked at 3.9 million cancer cases in the countries between 1995 and 2014.

Study co author John Butler, a consultant surgeon at the Royal Marsden Hospital in London, said: “There isn’t one specific reason why survival in the UK has improved – it’s a combination of many different factors.

“Over the last 20 years we’ve seen improvements in cancer planning, development of national cancer strategies and the rollout of new diagnostic and treatment services.

“For lung, ovarian, and oesophageal cancer in particular, survival has increased largely because the quality of surgery has radically improved, and more surgery is taking place than before.” 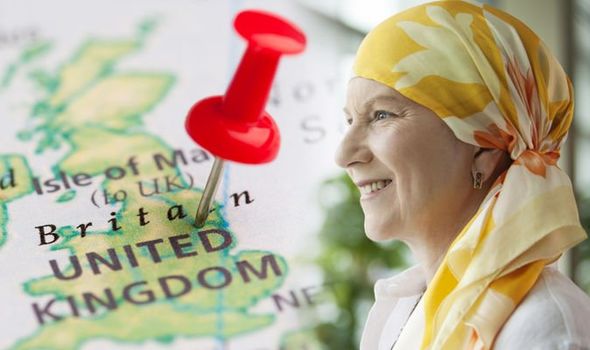 Mr Butler, who is also Cancer Research UK’s clinical adviser, added: “More people are being looked after by specialist teams, rather than surgeons who aren’t experts in that area.

“But while we’re still researching what can be done to close the survival gap between countries, we know continued investment in early diagnosis and cancer care plays a big part. Despite our changes we’ve made slower progress than others.”

Sara Hiom, Cancer Research UK’s director of early diagnosis, said: “More people than ever before are surviving cancer thanks to research and targeted improvements in care. But, while we’re on the right track, the numbers show we can certainly do better.

“We will not see the necessary improvements in diagnosis and access to treatment unless we have enough of the right staff across our NHS.”

She added: “Cancer Research UK has been calling for staff shortages to be addressed because, quite simply, it will give people a better chance of surviving their cancer. 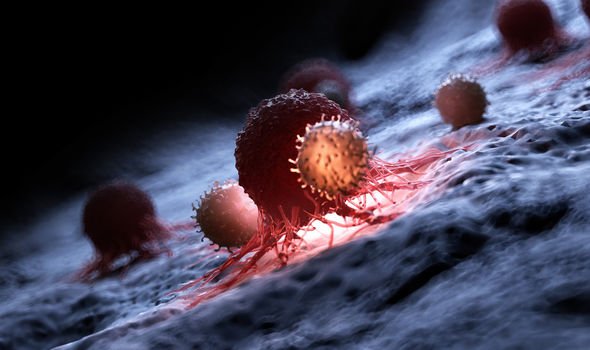 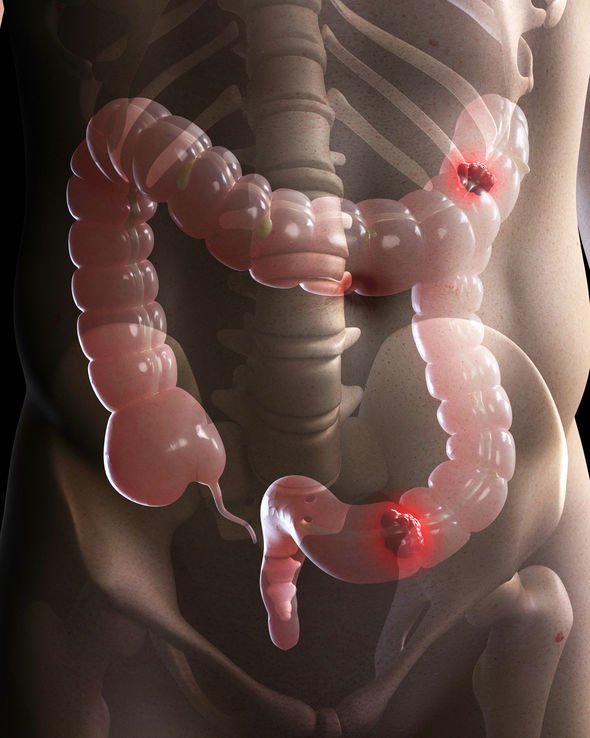 “If we are to achieve world class cancer outcomes in the UK, then we need to see comparable investment in the NHS and the systems and innovations that support it.

“It’s never been a more crucial time for the Government to put new money where it matters.”

In the UK the four most common types of cancer are:

More than one in three people are said to develop some form of cancer during their lifetime.

There’s currently no cure, but spotting the symptoms of cancer early can significantly increase a person’s chance of survival.

Prostate cancer symptoms don’t often show in the early stages, but as the cancer grows, the following signs may begin to show.