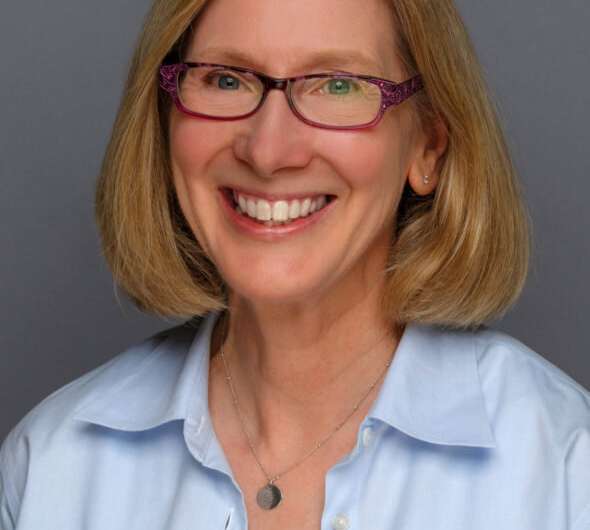 It’s official: the rising rates of mental health problems among the youth today, made worse under the COVID-19 pandemic, constitutes a national emergency, three of the country’s top associations of psychiatrists, pediatricians, and doctors announced last week.

The American Academy of Pediatrics, the American Academy of Child and Adolescent Psychiatry, and the Children’s Hospital Association issued a joint statement on Wednesday declaring a national emergency of worsening “child and adolescent mental health” that is “inextricably tied to the stress brought on by COVID-19 and the ongoing struggle for racial justice.”

While the emergency declaration sends a strong message about the state of children’s mental health, it’s unclear whether it will translate into action. But it underscores the urgent need to identify the signs and symptoms of mental health distress early on in a child’s life, where many psychiatric disorders actually begin, experts at Northeastern University and Mills College say.

“What COVID has done is … exacerbated the situation for a lot of people such that there is now greater exposure to childhood adversity than before, and it was already high to begin with,” says Elizabeth Bachen, professor of psychology at Mills College. Northeastern announced a merger with the college earlier this year that will establish Mills College at Northeastern University in July 2022.

Roughly half of all psychiatric disorders begin by the age of 14, and more than 70% start by the age of 24, Bachen says. Additionally, roughly one in five youth between the age of nine to 17 currently have a diagnosable mental health disorder that causes “some degree of impairment,” research shows.

The three federal organizations note that some 140,000 children in the U.S. have lost a primary or secondary caregiver to COVID-19, with disproportionately higher impacts on BIPOC youth. With suicide rates among children and adolescents already on the rise—it’s cited as the second leading cause of death among youth ages 10 to 24 as of 2018—physicians say they’re now caring for young people with “soaring rates” of “depression, anxiety, trauma, loneliness, and suicidality.”

The groups are calling on lawmakers to find solutions that will help shore up early intervention efforts and boost funding for mental health resources. But Bachen says the conversation also needs reframing. Mental health is physical health, she says, adding that research is starting to tie the two together more definitively.

For example, there’s evidence showing that inflammation is linked to the development of mood disorders, and it’s well-established that chronic illness can trigger mental health problems, such as depression. Additionally, those suffering from depression are at increased risk to develop heart disease and have a cardiac event, such as a heart attack or stroke, compared with those who are not, Bachen says.

Bachen has examined the link between stress and immune function in her work. She says there are higher rates of mood disorders, such as generalized anxiety disorder or depression, among those suffering from autoimmune disorders due to the stress of having to cope with illness.

But in her own research, she says she’s also found elevated rates of obsessive compulsive disorder and bipolar disorder among, for example, Lupus sufferers—diagnoses that “don’t necessarily fit” solely as “a reaction to chronic health stressors.”

And when you consider that early childhood adversity is associated with higher rates of depression—and depression that is more likely to recur throughout life—you start to come full circle, Bachen says. That’s why the focus needs to shift to prevention, starting as early on in life as possible.

“It’s a critical time for a lot of reasons, you know,” she says, “because this is a time when young people are still developing. Their brains are developing; they’re setting their trajectory for the rest of their life.”

And if mental illness pauses that progress, many children can become “seriously derailed,” Bachen adds.

The good news is that while rates of mental illness are on the rise, so too is our awareness of the root causes, and who’s most vulnerable, says Heather Brenhouse, associate professor of psychology at Northeastern.

“I think we, as a society, are getting better at identifying and diagnosing mental illness,” Brenhouse says. “For years, it’s gone completely undiagnosed and undocumented.”