Home » Health News » Dementia symptoms: The early signs of the disease that could mean you are at risk 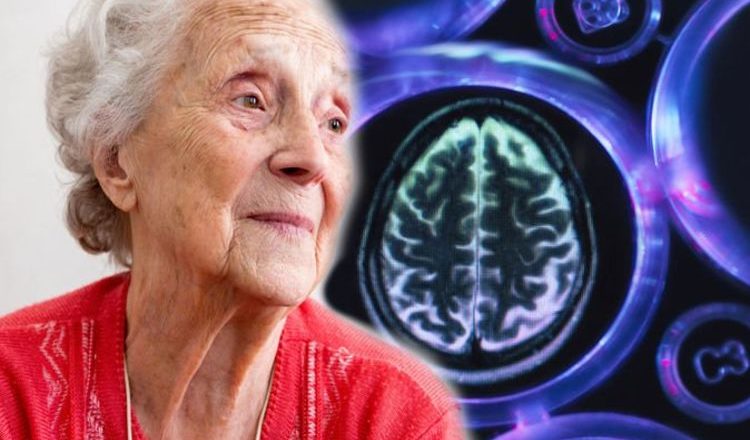 Dementia symptoms: The early signs of the disease that could mean you are at risk

Dementia is a syndrome associated with an ongoing decline of brain functioning which is why diagnosing the condition in its early stages is so important. Most types of dementia cause damage that affects specific parts of the brain to begin with, and because different parts of the brains control different abilities, the early stages of different types of dementia can have particular symptoms.

In the early stages, this type of dementia usually impacts a person’s abilities or behaviour.

Alzheimer’s is the most common type of dementia and affects memory due to the death of brain cells.

A cognitive decline is occurs with Alzheimer’s.

This type of dementia occurs when brain cells are starved of oxygen, whether by a stroke or damage to the blood vessels deep in the brain.

Common early signs include problems with thinking, organising and planning. 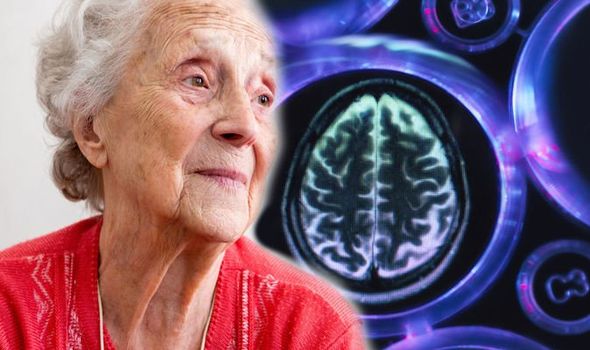 There are three types of frontotemporal dementia and one of them affects behaviour first and the other two affect language first.

This is caused by damage to the frontal and temporal lobes of the brain which are responsible for controlling language and behaviour.

This type of dementia is closely related to Alzheimer’s making the symptoms similar.

The early symptoms include attention that varies from day to day, difficulty planning and having a disturbed sleep. Problems with movement and experiencing visual hallucinations are early signs.

Dementia occurs when nerve cells in a person’s brain stop working. Although it typically happens in older people, it is not an inevitable part of ageing. 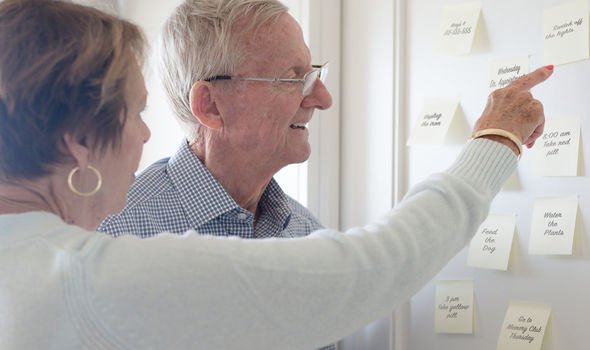 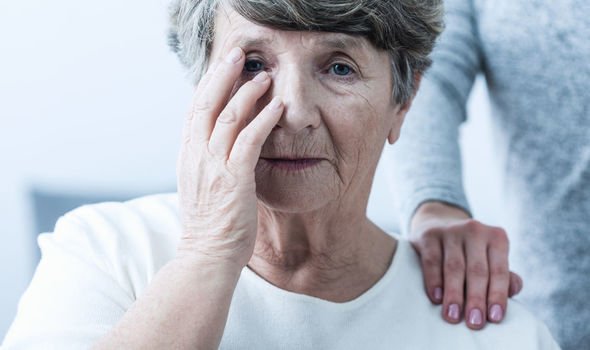 As dementia affects a person’s mental abilities, they may find planning and organising difficult. A person with dementia will therefore usually need help from friends or relatives, including help with decision making

The brain’s natural deterioration happens to everyone as they grow older, but it occurs more quickly in people with dementia.

The NHS said: “People with dementia can become apathetic or uninterested in their usual activities, or may have problems controlling their emotions. They may also find social situations challenging and lose interest in socialising.

“Aspects of their personality may change. A person with dementia may lose empathy or they may see or hear things that other people do not. Because people with dementia may lose the ability to remember events or fully understand their environment or situations, it can seem as if they’r not telling the truth, or are wilfully ignoring problems.

“As dementia affects a person’s mental abilities, they may find planning and organising difficult. A person with dementia will therefore usually need help from friends or relatives, including help with decision making.”