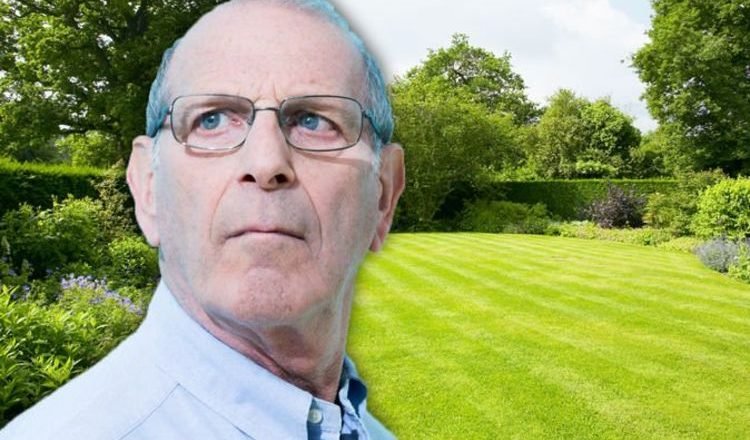 Dementia is the name given to a group of symptoms linked to an ongoing decline in brain function, according to the NHS. There are a number of different types of dementia, and the most common in the UK is Alzheimer’s disease. Diagnosing the condition early could help to slow down the condition’s progress. You could lower your chances of developing dementia by regularly mowing the lawn, it’s been revealed.

Pushing a lawnmower counts as a type of moderate aerobic activity, which helps to avoid dementia, according to the Alzheimer’s Society.

You should aim to do around 150 minutes of moderate intensity activity every week, it said.

That doesn’t mean to say you have to do two and a half hours of cutting the grass all at once; it can be split up, if you’d prefer.

“Although getting older is the biggest risk factor for dementia, evidence shows there are things you can do to help reduce your own risk,” said the charity.

“These include keeping active, eating healthily and exercising your mind.

“Doing regular physical activity is one of the best ways to reduce your risk of dementia. It’s good for your heart, circulation, weight and mental wellbeing. 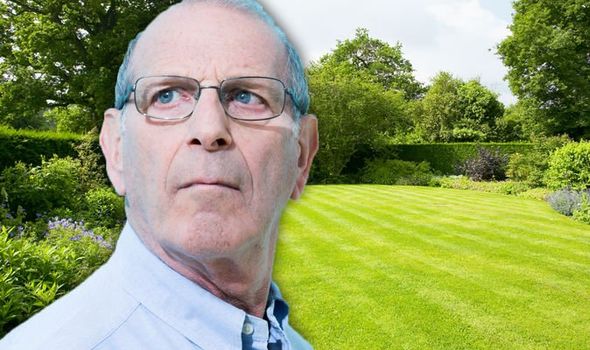 “It’s important to find a way of exercising that works for you. You might find it helpful to start off with a small amount of activity and build it up gradually.

“Even 10 minutes at a time is good for you and try to avoid long sitting down for too long.”

If 150 minutes of exercise doesn’t fit into your weekly schedule, you could always do 75 minutes of more intense activity.

That could include jogging, fast swimming, or even riding a bike uphill, added the Alzheimer’s Society.

It’s also important to include some form of resistance training into your workout routine, including push-ups or sit-ups. 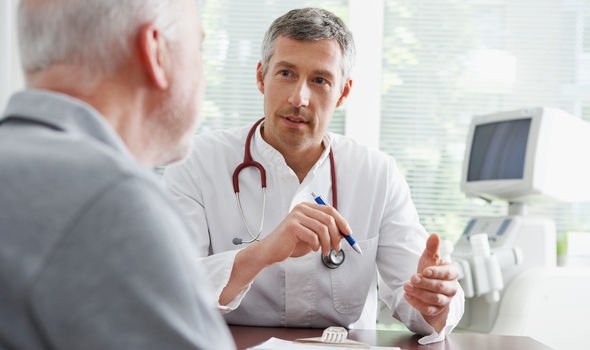 Dementia affects the ability to remember, think and reason. Here are the early signs to look out for in yourself and loved ones.

Common dementia symptoms include finding it difficult to complete everyday tasks, problems keeping track of things, and even changes in personality.

There’s no certain way to prevent dementia from developing, but there are ways to lower your risk, said the NHS.

Eating a healthy, balanced diet should help to lower your chances of developing dementia.

Speak to a doctor if you’re worried about the warning signs of dementia, or if you think you may be at risk.

There are around 850,000 people in the UK with dementia, and the condition affects one in every six people over 80 years old.