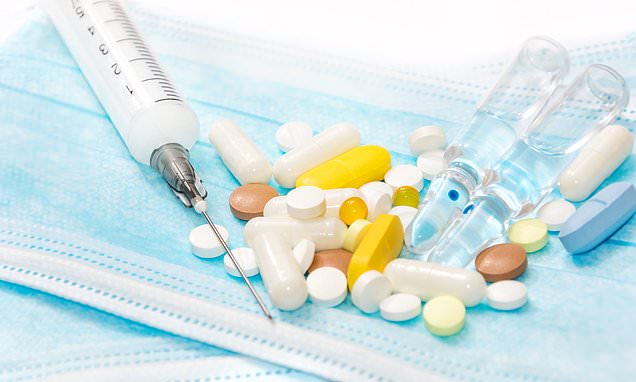 Elderly people are routinely getting diabetes drugs they don’t need

Elderly people are routinely being given diabetes drugs they do not need thanks to an incentive scheme which rewards GPs for prescribing pills, experts have warned.

They said the problem dates back 15 years to a scheme introduced by the Labour government to pay GPs to ramp up treatment.

Writing in the Pharmaceutical Journal, the authors said the ‘payment by results’ programme overmedicalised the population and left many elderly people at risk of dangerous side effects.

Prescriptions for diabetes drugs have soared by 70 per cent in a decade with almost 55million given out last year, official figures show. 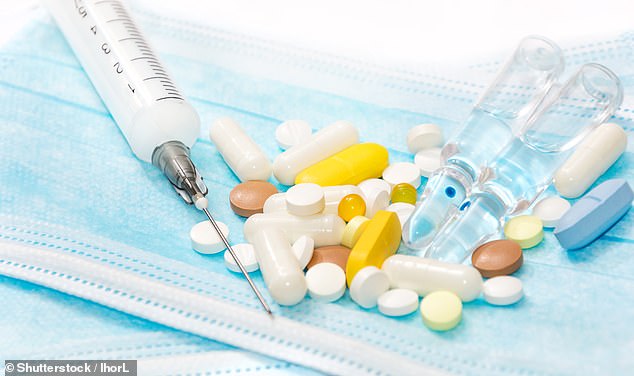 A booming crisis in type two diabetes – a condition strongly linked to obesity and lifestyle – have seen the number of people diagnosed almost double from 1.9 million in 2008 to 3.7 million today.

But the authors – a top official at NHS England and a consultant at Exeter University – said a ‘one-size-fits-all’ approach to treatment is putting elderly patients at risk.

They called for all over-70s with diabetes to be reviewed to ensure that any unnecessary treatment is stopped.

For many of these people the pills risk pushing blood sugar too low – putting them at risk of a dangerous ‘hypo’ which can cause a serious fall or leave people suffering cognitive impairment or even dementia.

They said a key problem is that the blood sugar targets which formed the basis of the GP incentive scheme are based on young people, rather than the elderly who are more sensitive to diabetes medication.

For many elderly people the targets are simply too low, meaning inappropriate diabetes medication may push their blood sugar down too far.

Dr David Strain of the University of Exeter, and Dr Partha Kar, national clinical deputy director for diabetes at NHS England, said the use of financial incentives to encourage GPs to prescribe drugs have driven up the numbers of elderly people taking the drugs.

Many of these people were prescribed more than a decade ago but have never had their treatments reviewed, they said.

That programme – the Quality and Outcomes Framework (QOF) – was introduced by Labour in 2004 to give GP practices financial incentives to hit certain targets.

The scheme rewards them with points if they hit targets for diabetes, as well as heart disease, stroke, asthma, epilepsy and obesity.

The points are collected by surgeries, converted into cash at the end of the year and divided between the GP partners.

For diabetes the contract incentivised blood control – but did not differentiate based on age or degree of illness.

‘This ‘payment by results’ approach led to an overall improvement in the blood pressure and glycaemic and lipid control in people with diabetes across the UK,’ the authors wrote.

WHAT IS TYPE 2 DIABETES?

Type 2 diabetes is a condition which causes a person’s blood sugar to get too high.

More than 4million people in the UK are thought to have some form of diabetes.

Type 2 diabetes is associated with being overweight and you may be more likely to get it if it’s in the family.

The condition means the body does not react properly to insulin – the hormone which controls absorption of sugar into the blood – and cannot properly regulate sugar glucose levels in the blood.

Excess fat in the liver increases the risk of developing type 2 diabetes as the buildup makes it harder to control glucose levels, and also makes the body more resistant to insulin.

Weight loss is the key to reducing liver fat and getting symptoms under control.

It can lead to more serious problems with nerves, vision and the heart.

‘But the contract did not differentiate based on age, limited life expectancy or frailty,’ they said.

‘Until recently, there were no rules for stopping long-term therapy.

‘As a result, a significant proportion of older adults were commenced on agents more than ten years ago to improve glycaemic control and, despite significant changes in patients’ overall wellbeing and physical status, these medicines have not been reviewed.

‘More than a decade of ‘treat to target’ and ‘outcome-based funding’ has resulted in many algorithms that do not fully consider the individual requirements of older adults.’ They added: ‘There are substantial physiological differences between frail older patients and the typically studied ‘young elderly’.

‘So, until recently, the majority of older adults were treated to the same targets – with the same agents – as their younger counterparts.’ They said as people age their kidney function declines and they typically lose weight – meaning drugs have a bigger impact on their body.

The drugs, which include metformin, meglitinides and thiazolidinediones, are designed to reduce blood sugar – but in the elderly can push levels too low, putting them at risk of dangerous hypoglycaemia, known as a ‘hypo’.

‘Patients who have previously been stable and well controlled have falling mean glycaemia and elevated risk of hypoglycaemia,’ the authors wrote.

The most common consequence of a hypo is someone collapsing, putting them at risk of injury or a broken bone.

But the specialists also cited studies which show a single hypo for an elderly person increases the risk of cognitive impairment by 26 per cent – and someone suffering three or more hypos are twice at risk of developing dementia.

Hypos are also linked to heart attacks and strokes.

The NHS is already taking action on the problem. Under the latest GP contracts all people over the age of 70 should have their ‘frailty’ assessed – which should pick up some of these problems.

But Dr Strain and Dr Kar said pharmacists – who actually dispense medication – are in the best position to raise a red flag with a GP if they have concerns.

Professor Helen Stokes-Lampard, chair of the Royal College of GPs, said: ‘The Quality Outcomes Framework was designed to maintain and improve the service GPs and our teams deliver for patients.

‘As such, it is important that the system is consistently reviewed to ensure it is doing just that – and that emerging ways of thinking, and new, high-quality research is taken on board as part of that process.

‘We need to ensure that QOF indicators remain suitable for the needs and circumstances of patients from all age groups, and with a variety of health conditions in mind.

‘Significant changes are currently underway in the QOF in England, and we welcome the emerging focus on quality improvement – the RCGP is leading on designing these new, additional quality modules, working closely with the British Medical Association, NICE, and others to ensure they are appropriate and patient-centred.’