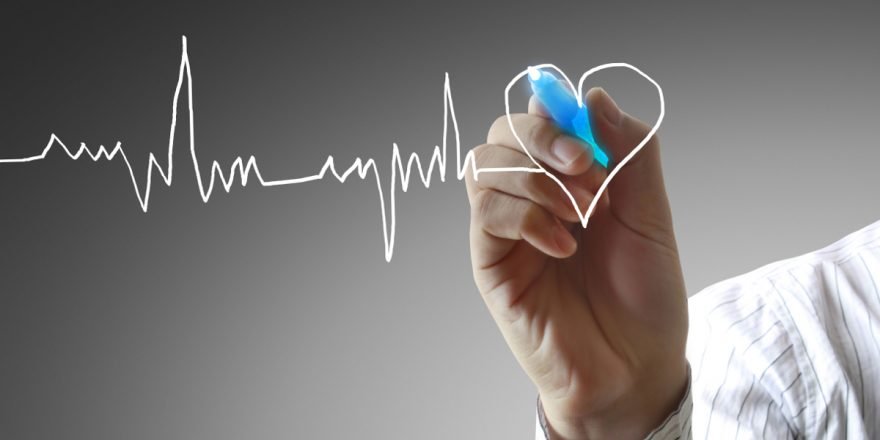 WEDNESDAY, March 6, 2019 — The U.S. Food and Drug Administration on Tuesday approved the nasal spray medication esketamine — a relative of the club drug and anesthetic ketamine — for use against severe depression. Sold as Spravato, the fast-acting drug becomes the first new type of medicine approved in years against an illness that affects millions of Americans.

In a statement, the FDA said Spravato should be used in conjunction with an oral antidepressant and is meant only for people whose depression has not responded to at least two other antidepressants. Spravato — a much less potent relative of the illicit club drug “Special K” — comes with other restrictions, the FDA said. Ketamine can induce dissociation and sedation. Because Spravato might act similarly for a minority of patients, the FDA said safeguards are warranted.

“Because of safety concerns, the drug will only be available through a restricted distribution system and it must be administered in a certified medical office where the health care provider can monitor the patient,” Tiffany Farchione, M.D., acting director of the Division of Psychiatry Products in the FDA Center for Drug Evaluation and Research, said in a statement. Patients will self-administer the nasal spray during visits to a medical clinic, and the spray cannot be taken home. A health care provider will monitor the patient until it is clear they are ready to leave.

In four studies that led to its approval, Spravato performed well against placebo, the FDA said, showing a “statistically significant effect compared to placebo on the severity of depression, and some effect was seen within two days.” That is a much faster time to symptom relief than has been shown with many antidepressants. One longer-term trial suggests that Spravato’s benefit lasts, the FDA said. Side effects can occur, however, including dissociation, dizziness, nausea, sedation, vertigo, hypoesthesia, anxiety, lethargy, increased blood pressure, vomiting, and feeling drunk.

The FDA granted the approval of Spravato to Janssen Pharmaceuticals, Inc.