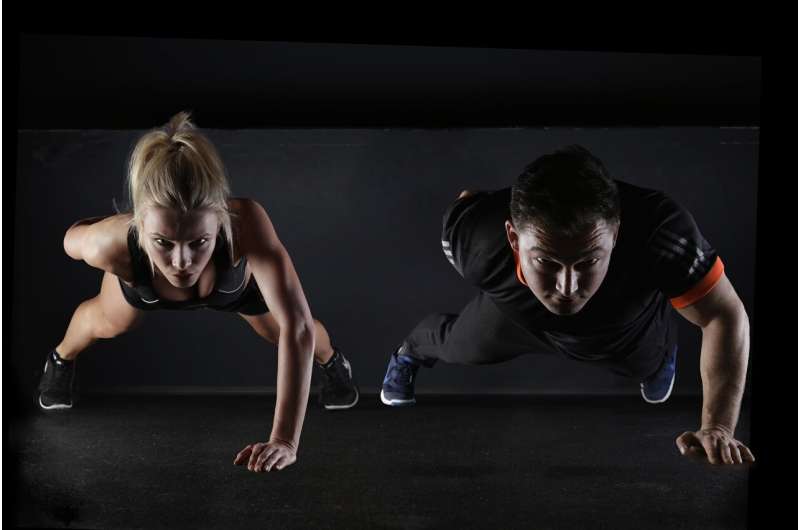 Movement helps us to think creatively. This insight is over 2000 years old—and already known to the philosophers in ancient Greece.

However, what is the connection between movement and cognition from a scientific point of view? What happens in the brain when we walk? Are people who rarely move less creative?

“Our research shows that it is not movement per se that helps us to think more flexibly,” says neuroscientist Dr. Barbara Händel from Julius-Maximilians-Universität Würzburg (JMU) in Bavaria, Germany. Instead, the freedom to make self-determined movements is responsible for it.

Accordingly, even small movements while sitting can have the same positive effects on creative thinking. However, the researcher does not derive any concrete movement suggestions from her work: “The important thing is the freedom to move without external constraints.”

Don’t stare at small screens for too long

It is important, she says, that movement is not suppressed or forced into regular patterns. “Unfortunately, this happens when people focus for example on a small screen,” explains the JMU researcher.

The increased use of mobile phones and similar devices—also in the field of education at the time of the Corona pandemic—could therefore have a negative effect on cognitive processes such as creativity.