Harry Judd health: ‘I couldn’t handle it anymore’ Star opens up about his anxiety struggle

Harry Judd shot to stardom during his time in McFly. The four lads gained legions of fans and looked like they were having the time of their lives. But during the peak of McFly’s heydays, Harry admitted that he “couldn’t handle it anymore” and “completely broke down” from a condition suffered by millions.

Harry revealed he suffered with major bouts of anxiety which sometimes meant he could barely face being outside.

During his days of being in the band a party lifestyle followed suit which only made matters worse.

Harry attributes his excessive drinking and his drug smoking habit as a “vicious cycle.” 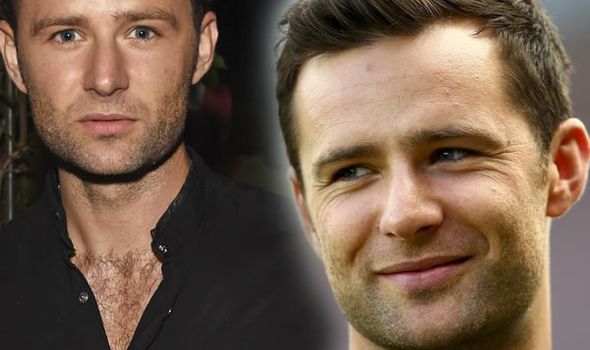 Drinking alcohol is known to change levels of serotonin and other neurotransmitters in the brain, which can worsen anxiety.

In fact, a person may feel more anxious after the alcohol wears off.

Alcohol-induced anxiety can last for several hours, or even for an entire day after drinking.

The way your body processes alcohol can also have a direct effect on your mood, said Drinkaware.

The site continued: “As your body processes the alcohol you’ve drunk; the sedative effects wear off.

“You can begin to experience alcohol withdrawal symptoms similar to feelings people who are dependent on alcohol may have.

“These symptoms can be psychological such as feeling depressed or anxious.

“Many people feel like this the morning after drinking alcohol. This is because they are withdrawing from the effects of alcohol.”

Speaking to Metro.co.uk as part of their Listen Movember series, Harry admitted: “At the time when my anxiety was at its worst, the thought of going out, let alone doing exercise frightened me.

“It makes you irrational, it changes the way you think. You think ‘Am I going mad?’ and ‘what’s wrong with me?’

“And you’re scared to ask for help because you’re worried there’s nothing anyone can do.

“I was expected to perform, and I just didn’t feel up to it. And that’s relatable to anyone in any job, if you’re suffering with mental health issues, it can really affect your output.” 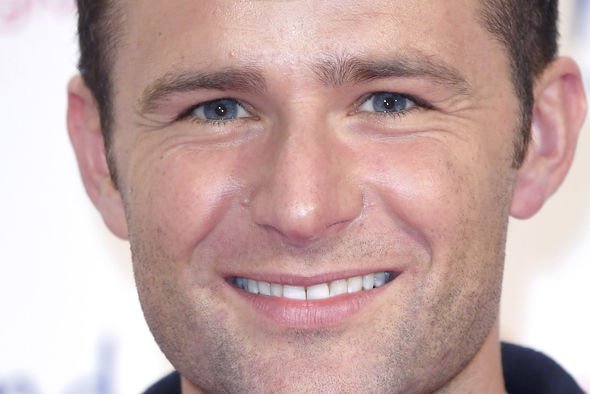 The condition makes a person excessively worry, feel tense or are afraid about particular things which they believe might happen.

It’s a natural human response when a perceived threat is felt however often the fear is all in the person’s head.

Anxiety can be experienced through thoughts, feelings and physical sensations.

Now more than ever, the amount of people suffering with anxiety has risen with the condition finally getting the recognition it needs.

For Harry, he finally found the courage to reach out and admit his struggles.

Harry spoke to health professionals who explained that mental health is not different to breaking a bone and reaching out “was the best thing I’d ever done.”

These days Harry has found exercise to be highly beneficial for managing his anxiety symptoms.

He’s a happily married father of two who has implemented mindfulness techniques to his children to help them cope with if anxiety might be an issue for them later on in life.

For confidential support call the Samaritans in the UK on 116 123 or visit a local Samaritans branch. 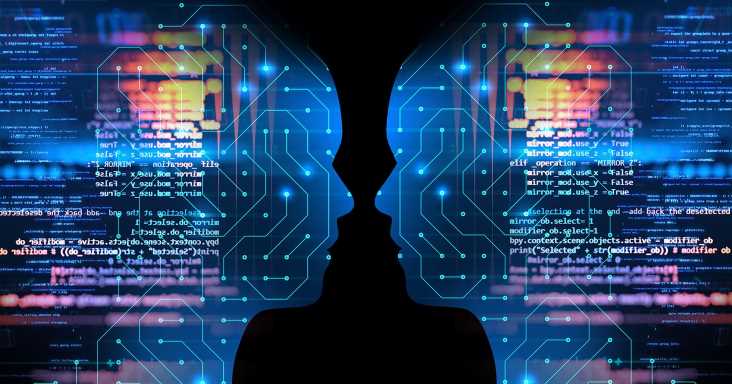 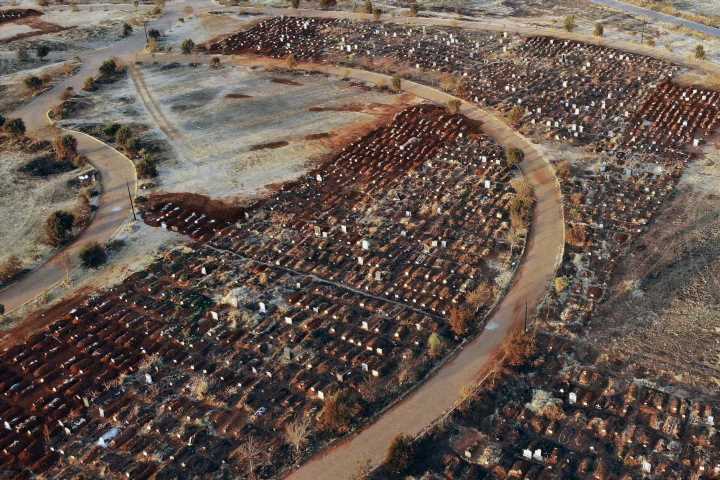 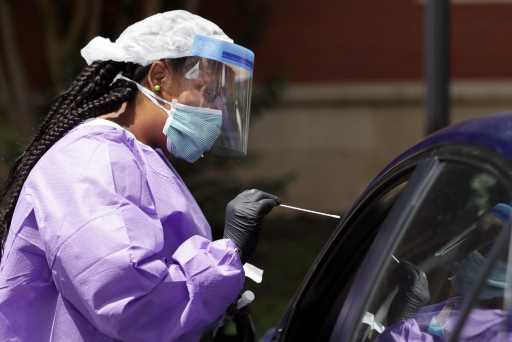