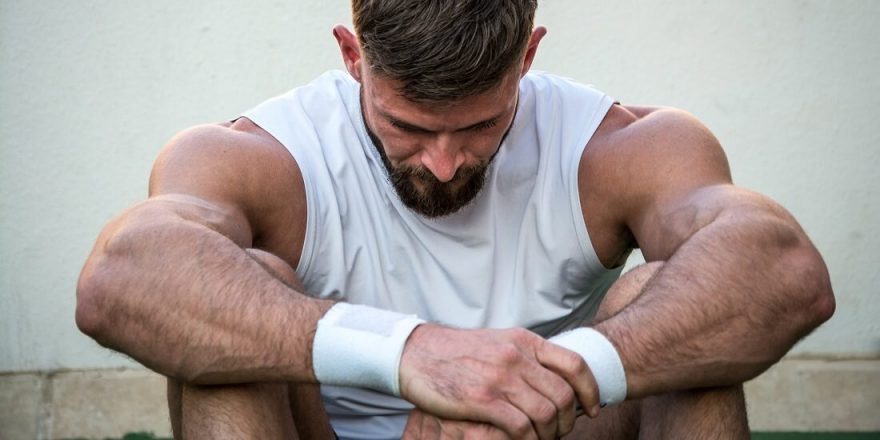 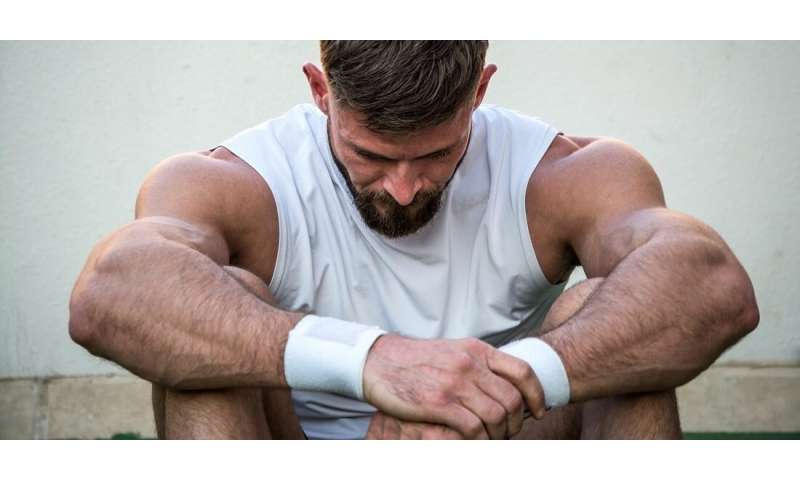 The dreaded condition rhabdomyolysis may be much more common after a particularly intense training session than previously believed. But for most people, the only symptom is slightly more soreness than usual.

In the past few years, the number of people contacting hospitals with symptoms of rhabdomyolysis after an intense workout has increased dramatically. Otherwise healthy people have been admitted to the hospital with swollen and sore limbs, blood-red urine, and high blood values of an enzyme called creatine kinase. A recent study from NTNU has shown that exercise-induced rhabdomyolysis may be fairly common after a hard workout.

“Three of the young, healthy medical students in our study were shown to have rhabdomyolysis four days after an intense workout,” says nephrologist Knut Asbjørn Rise Langlo.

Sound scary? Well, none of them needed treatment for the condition.

Rhabdomyolysis occurs when a large amount of muscle tissue is broken down, and the byproducts leak into the blood. Among these byproducts are the proteins creatine kinase and myoglobin. Myoglobin molecules are small, and can easily filter through the kidneys, but when too many of them are released into the bloodstream, the myoglobin can clog the kidneys and cause acute kidney failure.

Untreated kidney failure can be deadly, and the dangers of kidney damage from intense exercise and rhabdomyolysis have been sensationalized by the media. “Exercise-induced rhabdomyolysis generally isn’t dangerous for the kidneys,” Langlo says.

The nephrologist, a Ph.D. candidate in the Cardiac Exercise Research Group, is the last author of the NTNU study that was recently published in the Journal of the Norwegian Medical Association. The 24 young medical students participating in the experiment gave blood and urine samples after a 50-minute workout of Tabata intervals, which is an intense form of training with repeated work periods of about 20 seconds, interspersed with 10 seconds of rest.

“This type of workout resembles normal circuit training, with a combination of strength and conditioning work. During the experiment, the workout ended with a contest to see who hold hold a wall-sit for the longest, an exercise where you lean against a wall with your hips and knees at 90 degrees,” Langlo explains.

Four days later, the students came back to give more blood and urine samples. It was found that all of them had high levels of creatine kinase in their blood, with about half of the participants above the amount used to diagnose rhabdomyolysis. In addition, three of the students were found to have myoglobin in their urine, thereby meeting all the criteria for rhabdomyolysis.

“The study showed that a significant increase in creatine kinase is fairly common after a hard workout. We can’t say how common it is to have high values of myoglobin as well, however, as our samples were taken after myoglobin levels generally have started to decrease. But it seems like it may also be fairly common after a hard workout,” Langlo says.

Despite the increased protein values, none of the study’s participants had any kidney problems. The blood tests actually showed an insignificant increase in the students’ kidney function four days after the workout.

“After intense training, people are usually pretty good about drinking lots of water, which may be what’s protecting them. We also encouraged the students to drink enough after the workout,” Langlo explains.

Rhabdomyolysis doesn’t only occur after intense training. The most common trigger is actually accidents leading to severe muscular damage. A lot of the literature on the condition focuses on earthquake victims developing rhabdomyolysis. There aren’t specific guidelines for treating exercise-induced rhabdomyolysis, so patients who get it are treated the same way as any other occurrence of the disease.

“The main focus is to protect the kidneys with intravenous fluids, with the goal being to keep the myoglobin soluble so that it can be cleared out in the urine, rather than blocking up the kidneys,” Langlo continues.

It isn’t actually clear if this is the best course of action for exercise-induced rhabdomyolysis. The danger is that patients may be overtreated, and get exposed to unnecessary risk of overhydration, electrolyte imbalances and infections.

“Our study wasn’t designed to answer that question, but we know from clinical practice and previous studies that kidney failure is a rare complication of exercise-induced rhabdomyolysis. More professionals are starting to treat these patients less intensively, and it’s becoming more common that patients are just recommended to drink lots of water, as long as their creatine kinase values are decreasing. Adequate hydration is important no matter what triggered the condition, but people who work out a lot are often more aware about staying hydrated,” Langlo says.

Even though exercise-induced rhabdomyolysis rarely leads to serious complications, there’s still plenty of reason to avoid training so hard that you end up with the condition. One of the major consequences is painful, swollen muscles.

“Muscular strength and power are reduced for extended periods of time, which is really the opposite of what you’re looking for when you work out. Swelling can lead to tight muscles and decreased circulation. In the worst case, it may be necessary to split the connective tissue membrane around the muscles to protect them,” Langlo says.

The participants in the NTNU study were not allowed to exercise for a week before the intense Tabata workout. The results showed that the participants with the least experience with strength training were most likely to have strong increases in creatine kinase in their blood. Langlo therefore recommends that people who haven’t worked out in a while ease into intense training.

“It’s common knowledge that rhabdomyolysis and general exercise-related soreness is a lot more common after you use your muscles in a new way. I’d recommend gradually increasing intensity if you’re starting a new type of training. After two or three workouts to ease into it, you can go as hard as you want,” he said

It’s also easier to contract rhabdomyolysis if you have low salt levels, such as after long runs. Lango recommends visiting the doctor if you think you have symptoms of the condition.