Heart attacks happen when there is a sudden loss of blood flow to a part of a person’s heart muscle. They come on suddenly and can prove fatal. A number lifestyle factors can make an attack more likely, such as high blood pressure and being overweight. A new study reveals stopping statins in old age can significantly raise the risk.

Statins are known to reduce the risk of further problems in patients of any age who have already suffered heart problems or stroke.

However, until now it has not been clear how effective their use is in preventing such events occurring in healthy people aged 75 and over, with no previous history of cardiovascular disease.

A new study, published in the European Heart Journal, paints a harrowing picture.

Overall, those who discontinued statin use had a 33 per cent increased risk of being admitted to hospital with heart or blood vessel problems during an average follow-up period of 2.4 years.

French doctor Philippe Giral, a cardiovascular disease specialist who led the research, said: “To patients, we would say that if you are regularly take statins for high cholesterol, we would recommend you don’t stop the treatment when you are 75.”

The study analysed the health data of 120,173 people across France who were 75 between 2012 and 2014 and had been taking stations continuously for two years.

They assessed data from the French national health insurance claims database, information on hospital diagnoses and clinical procedures, and comprehensive details of statin use for the whole of France’s population.

“We estimated that an extra 2.5 cardiovascular events per 100 people would occur within four years among those who discontinued their statins at the age of 75 years compared to those who continued taking their statins,” said Dr Giral, of Pitie-Salpetriere Hospital in Paris.

The study was observational, retrospective and non-randomised study and therefore only shows that discontinuing statins is associated with heart attacks and strokes, rather than causes them.

The researchers acknowledged that randomised studies were needed before health guidelines can be updated.

Professor Sir Nilesh Samani, medical director at the British Heart Foundation, said: “This study, although observational, adds to a growing body of evidence showing that statins reduce heart attacks and strokes in older people, as they do in younger people, and are safe.

“Age should not be a barrier to prescribing these potentially life-saving drugs to those people who are likely to benefit.”

What should a person do if they think they are having a heart attack?

According to the British Heart Foundation, phoning 999 is the first step. “Don’t worry if you’re not completely sure whether your symptoms are a heart attack, it’s really important that you seek medical attention regardless,” said the health body.

The charity then advises a person to sit down and remain calm, take a 300mg aspirin if they have one in reach and wait for the paramedics.

How long does it take to recover?

As the NHS explained, recovering from a heart attack can take several months, and it’s very important that a person does not rush their rehabilitation.

“The recovery process usually takes place in stages, starting in hospital, where your condition can be closely monitored and your individual needs for the future can be assessed,” explained the health site.

It added: “After being discharged, you can continue your recovery at home.” 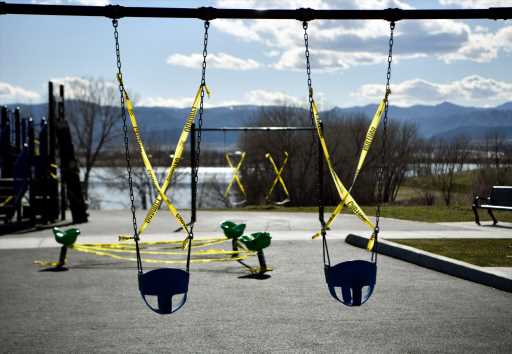