How does acetaminophen work? 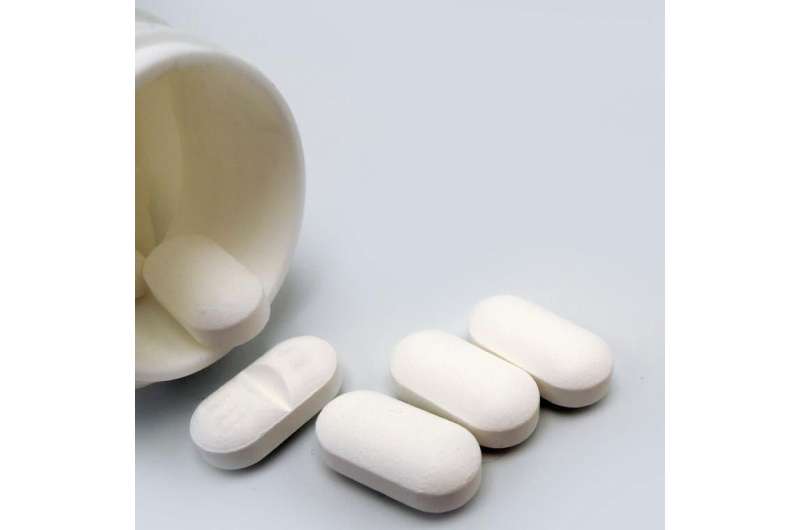 Who hasn’t taken acetaminophen? Known by brand names as Tylenol, Panadol, or just “non-aspirin pain reliever,” we’ve used it to treat our headaches, pains, and fevers. Ubiquitous in medicine cabinets, it has been around a long time—acetaminophen was first synthesized in 1878 and first used to treat pain and fever in 1893.

Yet it didn’t come into widespread use until 1950 when Tylenol Elixir for Children, originally a prescription medicine, was marketed as an alternative to aspirin.

How does it work? Like many medications, acetaminophen—known as paracetamol outside the U.S. and Japan—was originally derived from coal tar, a derivative of coal from which we get several medicines and even food and clothing dyes, especially the deep blues and purples.

It was discovered by accident. A researcher investigating a treatment for intestinal worms asked for a product to study, but was given the wrong chemical instead—acetanilide—that had no effect on worms. It did, though, lower fever. Acetanilide has side effects, though, and acetaminophen was derived from it to be a safer alternative.

Acetaminophen has two actions in the body: reducing fever and providing relief for mild to moderate pain. Though it has been studied for almost 150 years, how it works remains a mystery.

That it works for many causes of pain, from a toothache to stubbed toe, signals that it works in the central nervous system, rather than at the site of pain like local anesthetics or analgesics such as ibuprofen or aspirin. Similarly, it also is likely to work in the brain to control the mechanism used by the body to elevate body temperature.

Several mechanisms were proposed, only to be refuted by subsequent studies. Its effects on serotonin in the brain and even on endocannabinoid receptors—where cannabis exerts its action in the brain—have been explored.

The most promising, yet still speculative, explanation is that it works on one of the cyclooxygenase (COX) enzymes. Blocking this enzyme at the cause of the pain is the mechanism by which nonsteroidal anti-inflammatory drugs (NSAIDS) work. But the effect of acetaminophen at the pain site is too weak to be responsible for relief. However, acetaminophen might block the enzyme production in the brain, thus blocking the further transmission of the pain nerve impulses.

As with other pain relievers except opioids, such as morphine, it has a “ceiling effect” to its pain-relieving abilities. That is, after a certain dose, higher doses do not provide additional pain relief.

Fever occurs when something—infection or other causes—triggers the master body control in the brain, the thermoregulatory center in the hypothalamus, to reset core body temperature above the usual 98.6 degrees. Acetaminophen, as well as NSAIDs and aspirin, are thought to affect this regulatory center to decrease body temperature. Again, the mechanism is speculated to be the blocking of the COX enzyme.