How does the Delta variant dodge the immune system? Scientists find clues.

C.D.C. Warns Delta Variant Is Most Pervasive in the U.S.

The Centers for Disease Control and Prevention said the more transmissible and lethal variant is spreading rapidly in communities with low vaccination rates.

“This week, the Delta variant is estimated to be the most prevalent variant in the United States, representing over 50 percent of sequenced samples across the country, up from 26 percent from the week ending June 19. And in some parts of the country, the percentage is even higher. For example, in parts of the Midwest and upper mountain states, C.D.C.’s early sequenced data suggest the Delta variant accounts for approximately 80 percent of cases. Although we expected the Delta variant to become the dominant strain in the United States, this rapid rise is troubling. We know that the Delta variant has increased transmissibility and it is currently surging in pockets of the country with low vaccination rates. We also know that our authorized vaccines prevent severe disease, hospitalization and death from the Delta variant and these results have been observed not just here in the United States, but in other countries as well. Of course, widespread vaccination is what will truly turn the corner on this pandemic. Please know if you are not vaccinated, you remain susceptible, especially from the transmissible Delta variant, and are particularly at risk for severe illness.” “If you are an elderly person or if you have a person with an underlying disease, you might want to go the extra mile of protection of wearing a mask if you were indoors in an environment with a high degree of infection in the community and a low level of vaccination.” 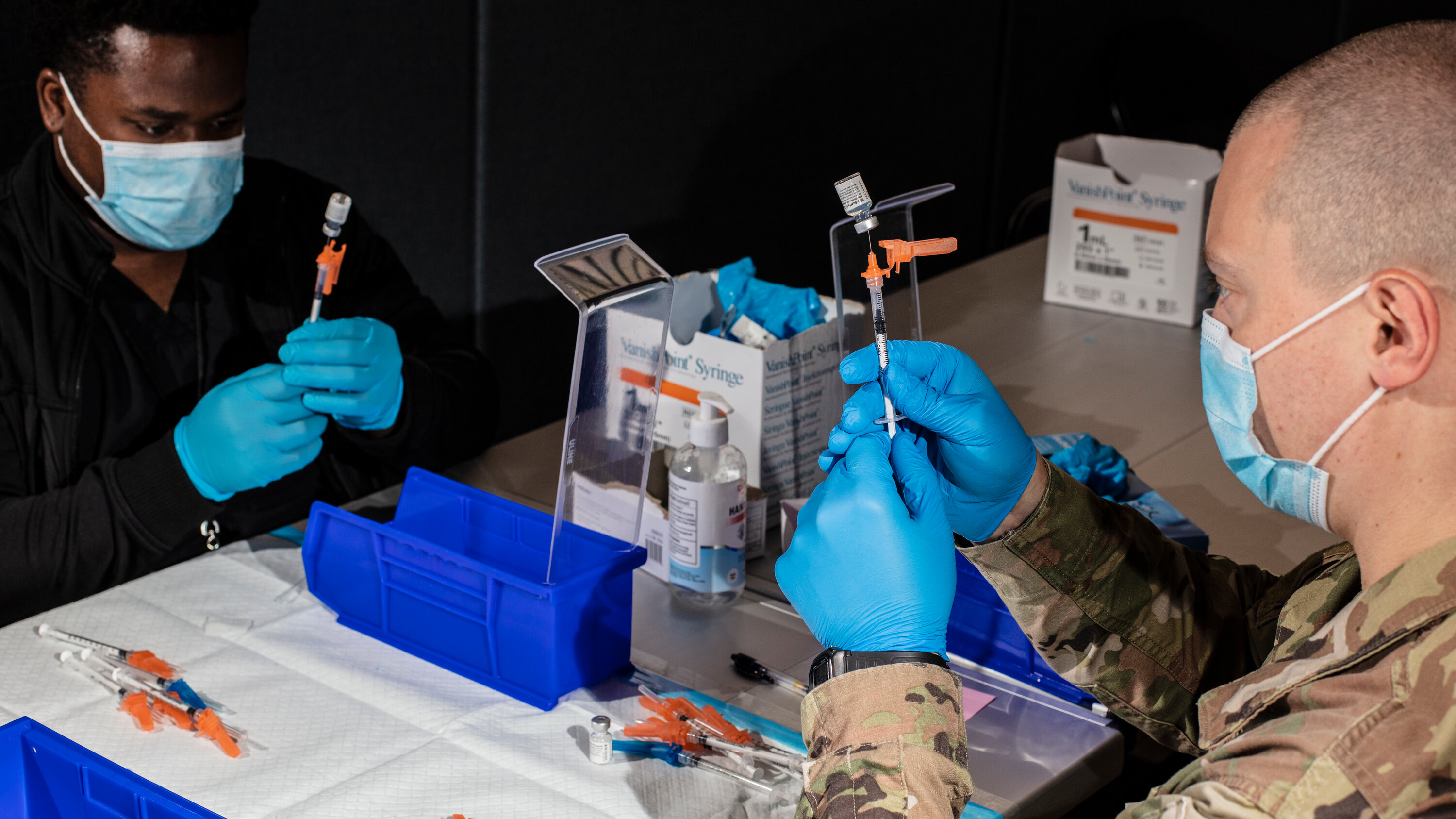 The Delta variant of the coronavirus can evade antibodies that target certain parts of the virus, according to a new study published on Thursday in Nature. The findings provide an explanation for diminished effectiveness of the vaccines against Delta, compared with other variants.

The variant, first identified in India, is believed to be about 60 percent more contagious than Alpha, the version of the virus that thrashed Britain and much of Europe earlier this year, and perhaps twice as contagious as the original coronavirus. The Delta variant is now driving outbreaks among unvaccinated populations in countries like Malaysia, Portugal, Indonesia and Australia.

Delta is also now the dominant variant in the United States. Infections in the country had plateaued at their lowest levels since early in the pandemic, though the numbers may be rising. Still, hospitalizations and deaths related to the virus have continued a steep plunge. That’s partly because of relatively high vaccination rates: 48 percent of Americans are fully vaccinated, and 55 percent have received at least one dose.

But the new study found that Delta was barely sensitive to one dose of vaccine, confirming previous research that suggested that the variant can partly evade the immune system — although to a lesser degree than Beta, the variant first identified in South Africa.

French researchers tested how well antibodies produced by natural infection and by coronavirus vaccines neutralize the Alpha, Beta and Delta variants, as well as a reference variant similar to the original version of the virus.

The researchers looked at blood samples from 103 people who had been infected with the coronavirus. Delta was much less sensitive than Alpha to samples from unvaccinated people in this group, the study found.

One dose of vaccine significantly boosted the sensitivity, suggesting that people who have recovered from Covid-19 still need to be vaccinated to fend off some variants.

The team also analyzed samples from 59 people after they had received the first and second doses of the AstraZeneca or Pfizer-BioNTech vaccines.

Blood samples from just 10 percent of people immunized with one dose of the AstraZeneca or the Pfizer-BioNTech vaccines were able to neutralize the Delta and Beta variants in laboratory experiments. But a second dose boosted that number to 95 percent. There was no major difference in the levels of antibodies elicited by the two vaccines.

“A single dose of Pfizer or AstraZeneca was either poorly or not at all efficient against Beta and Delta variants,” the researchers concluded. Data from Israel and Britain broadly support this finding, although those studies suggest that one dose of vaccine is still enough to prevent hospitalization or death from the virus.

The Delta variant also did not respond to bamlanivimab, the monoclonal antibody made by Eli Lilly, according to the new study. Fortunately, three other monoclonal antibodies tested in the study retained their effectiveness against the variant.

In April, citing the rise of variants resistant to bamlanivimab, the U.S. Food and Drug Administration revoked the emergency use authorization for its use as a single treatment in treating Covid-19 patients.