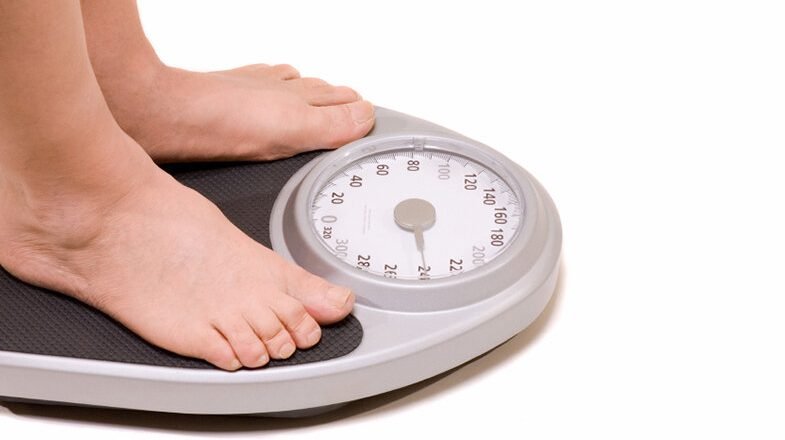 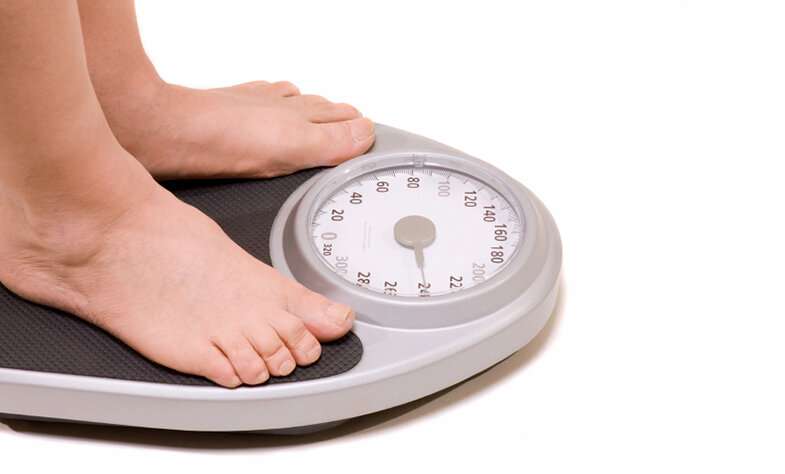 A new study led by the University of Sheffield, and in partnership with weight-loss organisation Slimming World, has found there are a number of barriers preventing people with learning disabilities attending weight loss groups.

People with mild to moderate learning disabilities are more likely to be obese and have poorer health than the general population.

However the new study, funded by the Medical Research Council (MRC), discovered issues such as their understanding of complicated eating plans and anxieties about travelling somewhere new often prevent them from attending face-to face groups.

During the two-year project, researchers from the University of Sheffield’s School of Health and Related Research (ScHARR) collaborated with Slimming World to make adaptations to the mainstream plan in order to better support an individual’s needs.

From this, Slimming World developed prototype materials which were tested during a small feasibility study. Nine people with learning difficulties joined different Slimming World group and six completed the eight-week trial, all of whom lost weight and reduced their Body Mass Index (BMI).

Dr Liz Croot, from ScHARR at the University of Sheffield who led on the study, said: “Obesity, and the associated health risks such as type 2 diabetes, is a big problem for people with learning difficulties.

“Our research has shown that people with learning disabilities often want to eat healthily but, like many of us, find it difficult to put this into practice. They also face a number of barriers preventing them from attending face-to-face groups.

“The study found people didn’t always feel confident to go to a group with people who didn’t have learning disabilities and they were anxious about travelling somewhere new. When they did attend they sometimes found the eating plans too difficult to understandand. They also didn’t always have enough support during the week at home and outside of the group to make changes to their diet in order to stick to the plan.”

The new adaptations specially designed for people with learning disabilities will now be rolled out nationally to more than 5,000 Slimming World consultants in order to help improve access to weight-loss groups.

Dr Croot, added: “People in the trial lost weight by making a variety of changes, from preparing meals from Slimming World recipes, planning meals in advance to reduce reliance on convenience food, reducing the number of takeaways and limiting the consumption of energy dense foods such as chocolate.

“The benefits of making weight-loss groups more accessible are much wider than the results seen on the scales.

“In addition to weight loss, participants reported benefits including saving money by relying less on ready meals, being able to cook for friends and family, feeling more knowledgeable about what makes a healthy diet and making friendships within the groups.”

Jacquie Lavin, Head of Nutrition and Research at Slimming World, said: “Obesity is a growing epidemic, and people with a learning disability are more likely to struggle with their weight.

“We were very happy to work alongside the University of Sheffield on this study, adapting the way we support those living with a learning disability to follow the eating plan.