In the eyes of man accumulate deadly proteins-prions 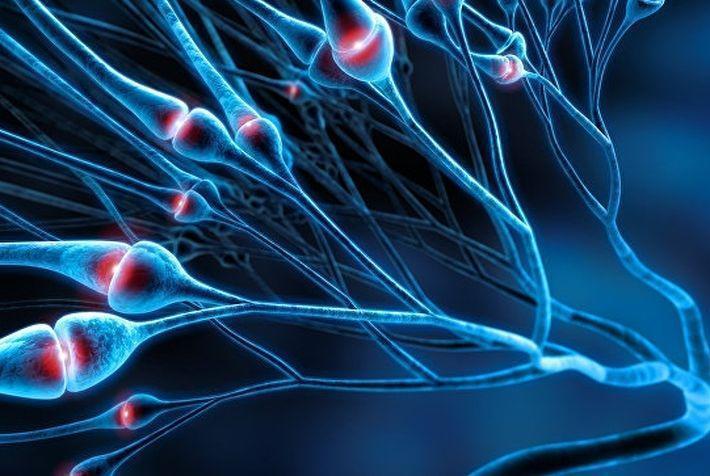 American scientists have identified that the dangerous proteins-prions that cause several fatal neurodegenerative diseases accumulate in the eyes of man. This explains a press release in the portal, Science Alert.

As bacteria or viruses, these mysterious pathogens spread inside the brain like a deadly infection, making healthy proteins make painful forms, experts say.

There are several ways of infection of prion diseases, the scientists indicate. Some forms of these diseases are hereditary, but they can also become infected by eating stale meat. In addition, the infection can be listed in the body during various operations.

Another cause of infection with prions is to transplant corneas from deceased donors who have not been diagnosed with Creutzfeldt-Jakob disease is the most common prion disease, doctors say.

The analysis of such cases showed that infectious prions can be “hidden” in the eyes of the people, but still the scale of the phenomenon remained largely unknown, experts say.

The researchers suggest that prions enter the eye from the brain through the optic nerve, however, allow the probability of the reverse situation, when the transplant of infected corneas or using unsterilized surgical instrument infection enters the brain.

The next step in the study of this phenomenon should be the development of diagnostic tests, which, by analysis of tears in patients with prion diseases, it will be possible to determine the presence of dangerous pathogens in the body, the scientists concluded.

Prions are a special class of infectious agents that represent proteins with abnormal structure.

All known human prion diseases affect the brain and other nerve tissues, at present, they are incurable and fatal.