Home » Health News » Is It Time to Quit Vaping? 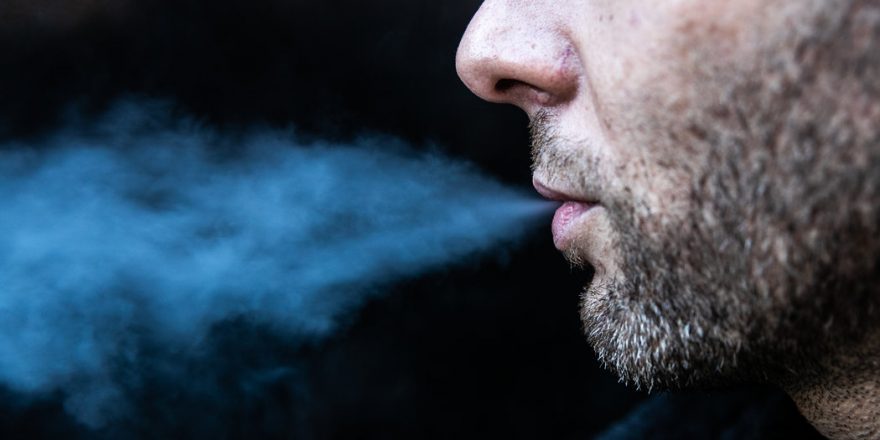 Is It Time to Quit Vaping?

Public health officials have long been wary of e-cigarettes, also known as vape pens. But after an outbreak of serious lung illnesses this summer, those concerns became much more urgent.

Last week, federal health officials announced that e-cigarettes — which people can use to vaporize and inhale liquids containing nicotine or T.H.C., the high-inducing chemical in marijuana — could be behind at least 450 cases of severe lung disease in 33 states. The number of reported deaths reached six on Tuesday.

Most scientists and doctors think e-cigarettes are probably safer than regular cigarettes, though some states and cities have started to limit their use. It remains unclear just how much safer they are, especially given the recent spate of illnesses. And on Wednesday, Trump administration officials said they would move toward a ban on the sale of most flavored e-cigarettes.

Public health officials are still trying to figure out why so many people have gotten sick, and have recommended that people cut back on vaping in the meantime.

Here’s what we know so far.

What is happening to people’s lungs?

The lung illness associated with vaping starts with symptoms that can include nausea, vomiting, fatigue, coughing and fever, escalating to shortness of breath that can become so extreme as to require hospitalization. Some patients have needed supplementary oxygen.

On lung scans, the illness looks like bacterial or viral pneumonia, but no infection has been found in testing.

The Centers for Disease Control and Prevention released an official health advisory regarding the illness last month. It said people concerned about the disease should “consider refraining from using e-cigarette products.” 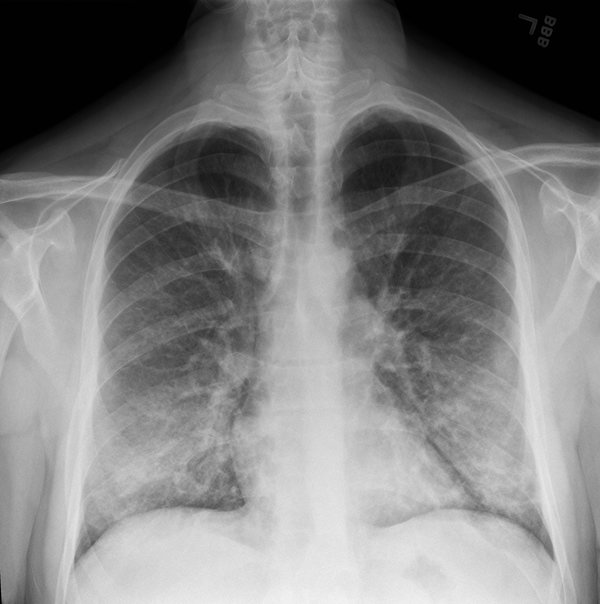 There are also broader concerns about the safety of e-cigarettes.

Although e-cigarettes do not contain the tar and other carcinogens of traditional tobacco products, questions remain about the effects nicotine may have — especially on young people. Some experts say that nicotine may have harmful effects on a developing teenager’s brain, and some research has suggested that ingesting nicotine can affect the heart and arteries.

There are also reports of e-cigarettes causing fires and explosions, often because of malfunctioning lithium batteries. Explosions have killed at least two vape pen users in recent years.

How did we get here?

Vaping gained popularity in recent years as an alternative to tobacco cigarettes. According to a history compiled by the Consumer Advocates for Smoke Free Alternatives Association, modern e-cigarettes did not make their way to the United States until 2006.

As vaping became popular, mounting evidence suggested that it was far less dangerous than smoking. E-cigarette users can inhale nicotine without the deadly tar found in tobacco products, and many smokers use vape pens as a quitting aid.

But some American public health experts, led by the C.D.C., have been suspicious of e-cigarettes. And regulations have largely banned vaping product companies from making broad claims about health and harm as compared with tobacco products — at least not without extensive data.

Skeptics of the devices have warned about the potential for unknown risks, as well as the dangers of opening a new door to addiction for children and teenagers. Flavored products were considered especially worrisome, especially when it became clear that vaping products were popular with minors.

The Food and Drug Administration gained jurisdiction over e-cigarettes in 2016. Two years later, the agency mounted an aggressive campaign against the major manufacturers of vaping products that appeal to young people, focusing on Juul, a popular brand of e-cigarette vape pods. Juul stopped selling most of its popular flavored nicotine pods in stores last fall, but some look-alikes have since popped up.

On Monday, amid heightened concerns about the proliferation of lung illnesses, the F.D.A. said Juul had violated regulations by touting its vaping products as safer than traditional tobacco cigarettes.

San Francisco became the first city to ban e-cigarettes in June, and other communities have similar measures in the works. Last week, Michigan said it would ban all flavored e-cigarettes, becoming the first state to do so. Several state attorneys general have called for the federal government to ban flavored e-cigarettes, and bills to stop sales of flavored vaping products have been introduced in California and Massachusetts.

What don’t we know?

It’s still unclear what caused the illnesses this summer.

Some people who were sickened said they had vaped with oil containing T.H.C., and some doctors reported that cannabinoid oils vaporized in cartridges may have caused some of the lung inflammation.

The F.D.A. said that a significant subset of samples of vaping fluid used by sick patients included T.H.C., and also contained a compound called vitamin E acetate, which has been a subject of further investigation.

But other people who got sick said they had used e-cigarettes containing only nicotine.

Public health officials have said it’s possible that some dangerous chemical or combination of chemicals has been recently introduced into the pipeline of vaping products, which would explain why these illnesses are happening now.

So for the time being, it is especially risky to use vaping products that may have been tampered with or mixed, or were bought on the street instead of from a retailer.

And as health officials work to understand the sudden outbreak of lung illnesses, they have recommended that people take a break from vaping altogether.