Home » Health News » Joe Swash health: ‘I felt like it had all slipped away’ Actor’s terrifying health ordeal

Joe Swash health: ‘I felt like it had all slipped away’ Actor’s terrifying health ordeal

Joe Swash, 38, began his early stardom career attending the Anna Scher Theatre School after the advice of his mother’s friend, actress Linda Robson. His first television appearance was at the age of seven appearing in an Andrex advertisement. No stranger to British television, Joe has appeared in Casualty, Minute to Win It, The Jump and I’m A Celebrity. In the past, the star revealed a dangerous health condition he previously suffered from.

Joe revealed he suffers from meningitis, a deadly disease that could potentially kill in hours.

The viral infection causes extreme inflammation of the membranes, known as meninges that surrounds the brain and spinal cord.

Speaking to the News of the World, Joe said that he was certain he was going to die due to the condition. 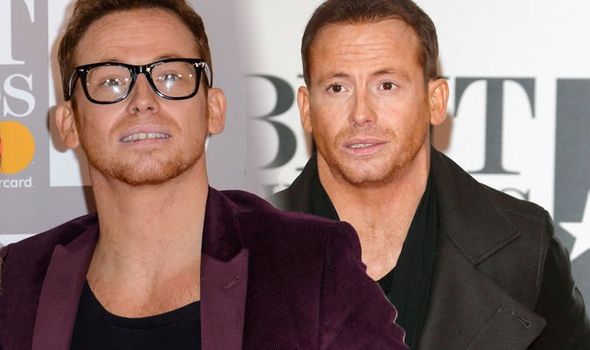 In the unearthed interview, the actor explained: “My head hurt so much I wanted the nurses to cut it off.

“I knew something was wrong and it could kill me. I was sure I’d suffer a stroke because my body was numb.

“Then the headaches started and I thought it was something much worse. I’ve never felt pain like it.”

Joe continued: “I couldn’t feel the left side of my body. It was numb. I tried wiggling my toes and my legs. My arm felt like it was sagging, almost hanging off my body.

“Then I tried to move my mouth and felt sheer terror come over me – I couldn’t move my lips. Because of the numbness my first thought was that I’d had a stroke.

“My second thought was that I couldn’t work again. I’ve spent half my life trying to be an actor and I work on a show that I love.

“I felt it had all slipped away because I’d now lost the most important thing you need to be an actor – the ability to talk.

“It was terrifying. I’ve never been that scared before.” 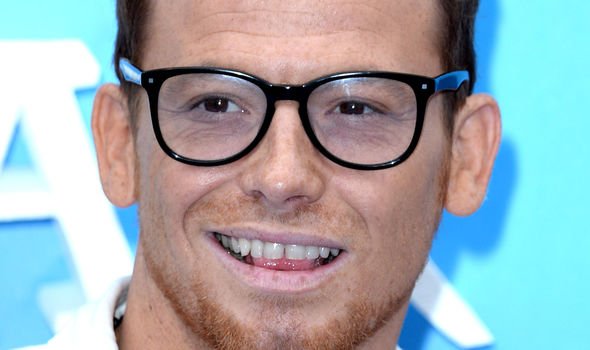 The NHS explained: “Meningitis is an infection of the protective membranes that surround the brain and spinal cord.

“It can affect anyone, but is most common in babies, young children, teenagers and young adults.

“Meningitis can be very serious if not treated quickly.

“It can cause life-threatening blood poisoning and result in permanent damage to the brain or nerves.” 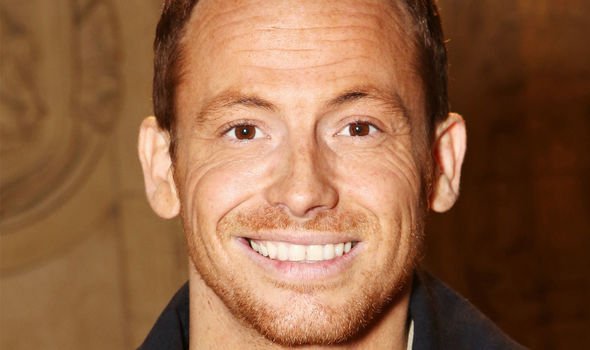 Symptoms to look out for

Symptoms of meningitis develop suddenly and can include a high temperature, being sick, headache, rash that does not fade when a glass is rolled over it, a stiff neck, a dislike of bright lights, drowsiness or unresponsiveness or fits.

The symptoms can appear in any order. Fortunately Joe was given the all-clear by doctors and is back doing what he loves.

If you suspect you may have any of the symptoms of meningitis it’s important to speak to your GP immediately. 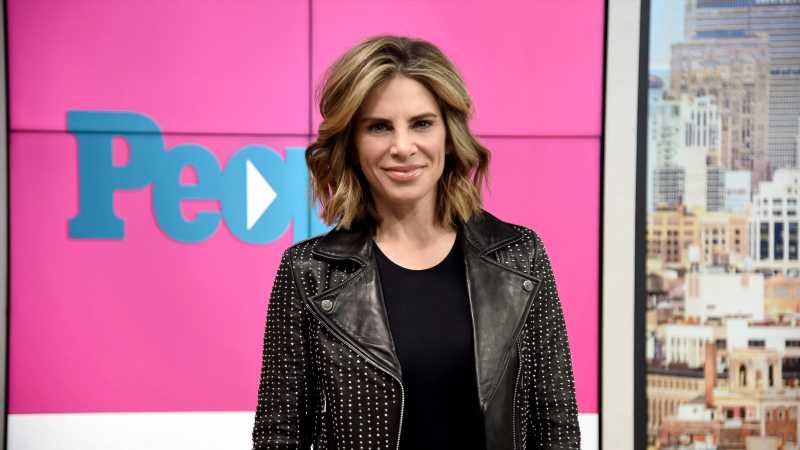