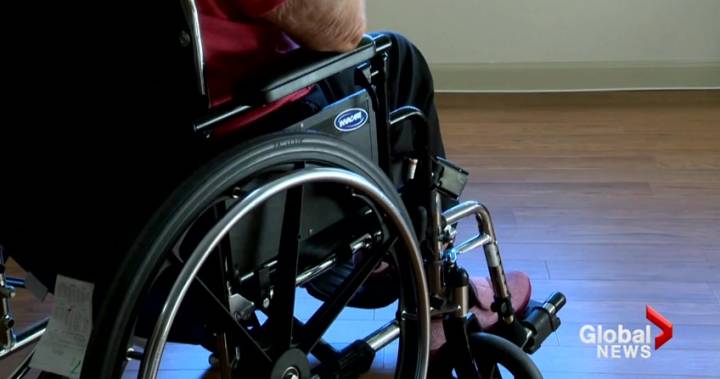 A New Brunswick judge has upheld a labour board ruling that found a law that states nursing home workers are an essential service is unconstitutional.

Court of Queen’s Bench Chief Justice Tracey DeWare issued her ruling on the Essential Services in Nursing Homes Act this week, stating she “cannot conclude there is an error that would warrant the intervention of this court.”

DeWare has given the province until Jan. 2, 2020 to amend the legislation. That means workers will not be able to strike until at least then.

The New Brunswick government filed for a judicial review of the labour board ruling after more than 4,100 nursing home workers at 45 of the province’s 46 nursing homes voted to strike.

In a statement, CUPE New Brunswick said it is pleased with the ruling but is looking for the law to be amended immediately.

Sharon Teare, President of the NB Council of Nursing Home Unions, is calling for government to recall the legislature immediately.

“The recruitment and retention crisis in nursing homes cannot wait six months,” Teare stated. “That is why we are asking the government to recall the Legislature immediately to amend the law in accordance with the expectations of the two tribunals that have ruled on the matter.”

“We are asking the government to respect the will of workers and MLAs by initiating this process now so that we can finally resolve the crisis in our nursing homes.”

Social Development Minister Dorothy Shephard said in a statement on Wednesday that the suspension until Jan. 2 will “provide nursing home residents and their families with peace of mind while the government considers its options.”

Shephard adds that she remains optimistic the two sides will be able to negotiate a new contract.

“As we have just received the decision, we will take the time to review it carefully, and decisions on next steps may be made at a later date,” Shephard stated.

— With files from Morganne Campbell and Silas Brown.