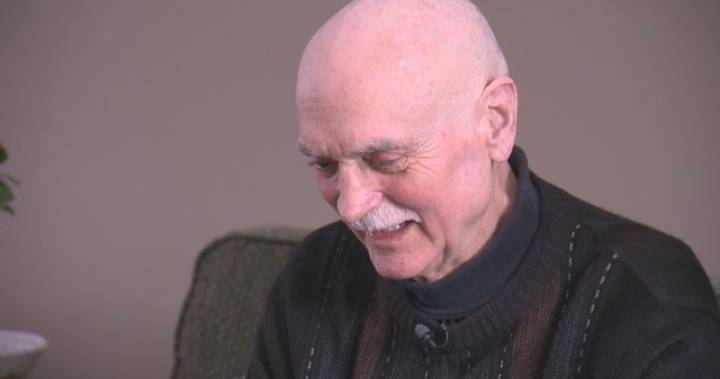 Kelowna man thankful to be part of record year for organ transplants in B.C.

Last year was a record year for organ transplants in British Columbia, as 502 transplants took place around the province.

Kelowna’s Dan Hobson was among the hundreds of British Columbians who received organ donations in 2018 and is thankful to be part of a growing trend.

The 67-year-old said he feels like a man in his 30s, which is significant because he was diagnosed with kidney disease at the age of 25.

“I survived till 66 before I needed a kidney transplant,” Hobson said.

That was in October. His wife, Jane, was able to donate a kidney but not to Hobson so the couple put their names in the National Kidney Paired Exchange Pool.

The pool allows donors to give kidneys to each other’s loved ones or create a chain of donations.

A kidney chain is when several willing donors who don’t match their loved ones are matched with other recipients.

Jane’s kidney went to someone else’s loved one, and Hobson received a kidney from an anonymous donor.

It’s an idea that’s helped increase the odds of finding a match in a short amount of time.

Hobson received his kidney on Jan. 22, 2018, and he said he was amazed by how quickly his health improved.

“You know then how lucky you are, imagine being able to pass that on to somebody else,” Hobson said.

Hobson was one of 339 patients that received kidney transplants in B.C. in 2018.