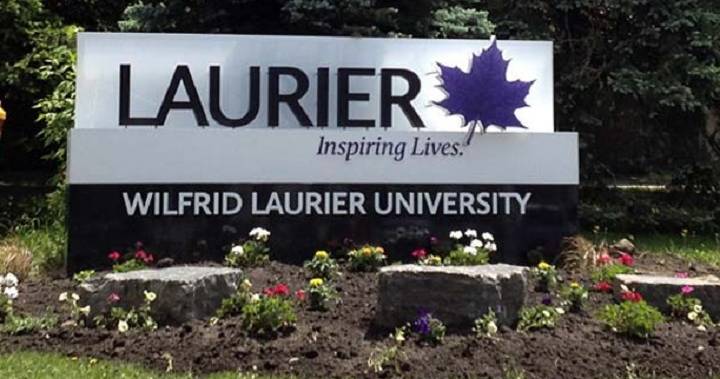 The federal government announced Thursday that Laurier University will receive $1.385 million as part of its Women Entrepreneurship Strategy (WES).

The funding is part of a $2 billion plan launched by the federal government, which is seeking to double the number of female entrepreneurs in Canada by 2025, according to a release from the Federal Economic Development Agency for Southern Ontario.

“This new funding from the Government of Canada will help Laurier provide more resources and mentorship so more women, including Indigenous women, will have the support they need to launch their own businesses and pursue their dreams,” Deborah MacLatchy, Laurier president and vice-chancellor, said in a statement.

“I am so excited to watch the next generation of women entrepreneurs and how they will innovate, problem solve and drive our economy.”

Currently, the feds say that just 16 per cent of business in Canada are owned or led by women. They say that doubling that number could see Canada’s GDP rise as much as $150 billion.

“I am proud to be part of a government that supports women-owned and women-led businesses across Waterloo Region to export to new markets,” Waterloo MP Bardish Chagger said.

“We created the first-ever Women Entrepreneurship Strategy, which will double the number of women-owned businesses in Canada over the next six years, enabling more businesses to innovate and grow.

“The full and equal participation of women in our economy and society is a priority for our government.”

Despite Waterloo region being known for its tech development, the focus of the funding is intended to be for non-tech sectors and entrepreneurs creating social enterprises.

Laurier was announced as an WES Ecosystem Fund recipient which means it will get the funding to support women who are in the early start-up stage.

It says it plans to establish three programs to help female entrepreneurs get a leg up, including a bootcamp, an accelerator program and a third for Indigenous women building businesses.