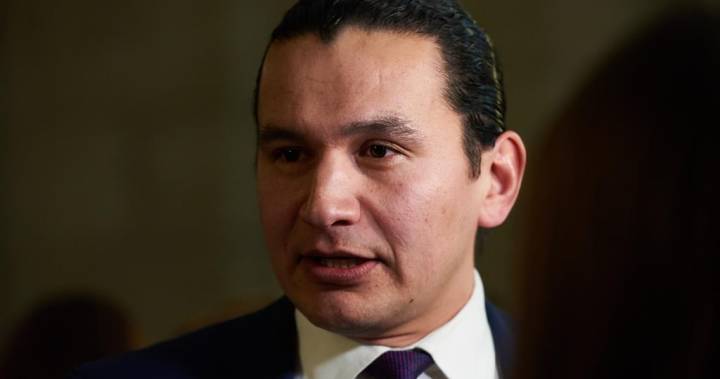 Kinew made the announcement in front of Winnipeg’s Transcona-area Park Manor, which he says would get an 80-bed expansion at a cost of $21.3 million.

He said an NDP government would also add more care-home beds in communities across the province.

Pallister stood outside the same Park Manor in 2016 and pledged to fund more seniors’ beds.

Kinew says Pallister didn’t follow through after the party was elected and he became premier.