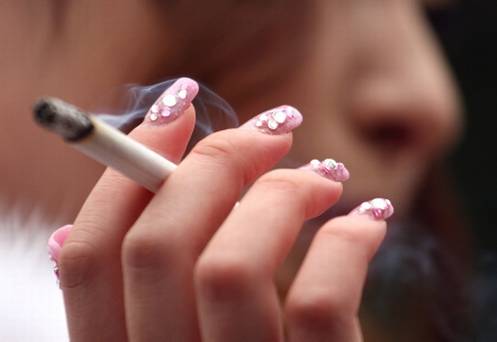 Almost half of heart attack survivors who were smokers are still lighting up two years after their illness, a new study reveals.

They have been given a second chance of life – but cannot abandon their unhealthy habits.

The stark findings show that despite the life-threatening event, many fail to quit the vices which contributed to their ill-health.

And they continue to put themselves at risk of a second heart attack.

The study showed that two years after the heart attack, 39pc are still obese.

And half have central obesity, where the fat is concentrated around the waist.

Some 31pc admitted they never or rarely take regular exercise enough to work up a sweat.

“Survival of a heart attack is a second chance at life, but only if risk factors are managed,” he said.

“While we’re seeing better lifestyle habits in some patients, a considerable proportion – if not half – of Irish heart attack survivors are still not making the changes required to prolong their lives.”

He said 40pc of the heart attack survivors continued to have raised blood pressure, despite many measuring their blood pressure at home.

More than one in two failed to reach their goal to bring down “bad cholesterol” to a healthier level.

Among those with diabetes, more than a third did not succeed in fully managing their blood sugar levels. Almost half did not get the flu vaccine.

This suggested that a standardised national cardiovascular prevention programme “would be one solution to the generally poor control of risk factors seen among Irish heart attack survivors”.

Around 6,000 people have heart attacks in Ireland each year but many of these can be prevented if people controlled risk factors such as stopping smoking.