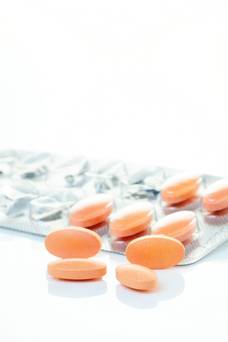 Many young doctors are prescribing for family and friends

Prescribing for self, family, friends and colleagues is widespread among young Irish doctors, a new study reveals today.

The findings, in the ‘Journal of Medical Ethics’, show some doctors are prescribing addictive and controlled substances, such as sedatives and opiates, despite clear guidance issued by the UK’s professional regulator, the General Medical Council (GMC).

Quite apart from the potential legal pitfalls, self-prescribing has been linked to increased suicide risk among doctors, say the researchers, who point to the high prevalence of serious mental health issues in the profession.

Previous studies on doctors’ personal prescribing habits have been few, and limited by the small number of participants and fears of repercussions following disclosure.

To try to get round these issues, the researchers posted an anonymised online survey on a closed Facebook group for young doctors during the spring of 2017.

At the time, 4,445 young doctors of all specialties and grades working in Ireland belonged to it, representing around a fifth of all those registered to work in the country.

The 16-item questionnaire aimed to assess what had been prescribed, and to whom; obtain basic personal background information; find out whether respondents were trainees; and if they were registered with, and/or had seen a family doctor (GP) since qualifying.

The respondents represented a range of specialties. The over-30s were twice as likely to self-medicate as their younger peers, and older doctors were more likely to prescribe psychotropic drugs for mental health issues.

Between 3pc and 7pc of respondents had self-medicated with a benzodiazepine (sedative), an opiate, or other psychotropic drug. Men were more likely to use opioids.