A recent study has found great variability in terms of which hormone therapies are covered by Medicare. This may have a significant impact on transgender individuals’ access to appropriate gender-affirming therapy. 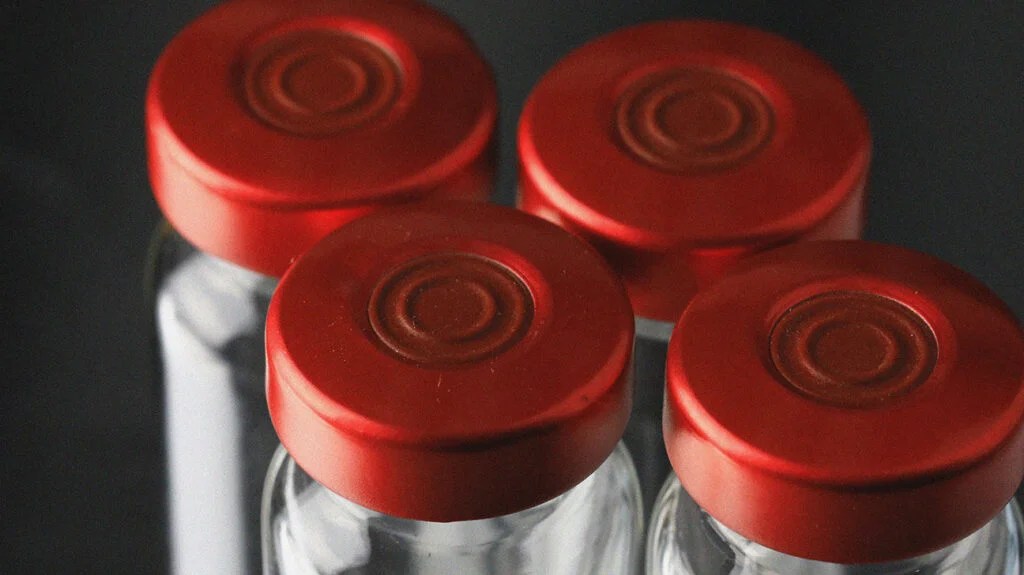 Gender-affirming therapy and surgery can each have important positive effects on the quality of life for transgender individuals, as research has shown.

For example, according to a recent Trevor Project survey on a representative cohort of young transgender individuals in the United States, those who are able to affirm their gender identity are significantly less likely to attempt suicide than peers who are unable to do so.

Yet there are numerous obstacles to affirming one’s correct gender. Among people who seek gender-affirming surgery, for example, the cost is often prohibitive.

Recently, a team of researchers — from the Yale School of Medicine, in New Haven, CT, the University of California, San Francisco (UCSF) School of Medicine, and the Mayo Clinic, in Rochester, MN — assessed Medicare coverage for a range of hormone therapies used by transgender people. Their research appears in the journal LGBT Health.

Medicare is a U.S. government insurance program that provides some coverage for costs of healthcare for people aged 65 or over and others with certain health conditions.

In their study, the Yale, UCSF, and Mayo Clinic investigators looked at documentation for the second quarters of 2010, 2014, and 2018 from the Centers for Medicare and Medicaid Services.

“These files provide details about plan structure and coverage for all Medicare Advantage and stand-alone plans but do not provide information about the Medicare beneficiaries enrolled in each plan,” the researchers explain in their study paper.

This research was important because, as the study authors note:

Despite this, 25% of transgender individuals in the U.S. who responded to a 2015 survey said that they had been unable to obtain coverage for the necessary hormone therapies.

The team also found pronounced variations in the availability of unrestricted and restricted coverage of hormone therapies, depending on the types of medication that people needed.

In 2018, the most recent year in the analysis, unrestricted coverage for masculinizing therapies — which promote the development of male secondary sex characteristics — ranged from 5% to 75%, depending on the therapy.

For feminizing therapies — which promote the development of female secondary sex characteristics — unrestricted coverage ranged from 13% to 100%.

Out-of-pocket costs were also extremely disparate, depending on the therapy. For people seeking masculinizing therapies, “median annual [out-of-pocket] beneficiary costs” ranged from $232 to $1,112 in 2010. The range widened in 2018, extending from $180 to $2,176.

“Our [out-of-pocket] cost analysis showed that annual costs for [hormone therapy] can vary widely and are highly dependent on the medication regimen. Given the high rates of poverty and low household income in the transgender population, these costs may be prohibitive for many people,” the researchers point out.

The team acknowledges that their study faced some limitations, which may have been reflected in their findings.

It was unclear, for example, exactly what out-of-pocket costs individuals faced, as the researchers did not have access to their insurance claims or patient records.

Still, the study reflects a bleak landscape that transgender individuals must navigate when seeking hormone therapy.

“It is unfortunate when drug costs stand in the way of optimal treatment,” comments LGBT Health‘s editor-in-chief, Dr. William Byne, from Columbia University’s Vagelos College of Physicians and Surgeons, in New York, NY. Dr. Byne was not involved in the recent study.

“To minimize this problem, prescribers should be prepared to direct low-income and inadequately insured patients to assistance programs, when available, to defray costs, particularly for the gonadotropin-releasing hormone agonists for which generic preparations are not yet available,” he suggests.