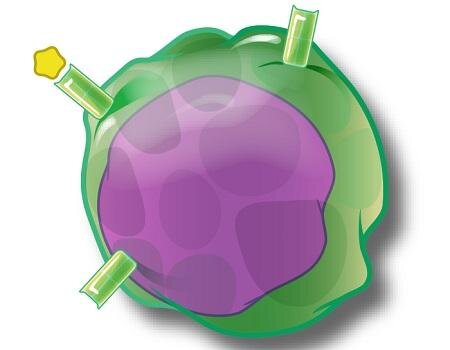 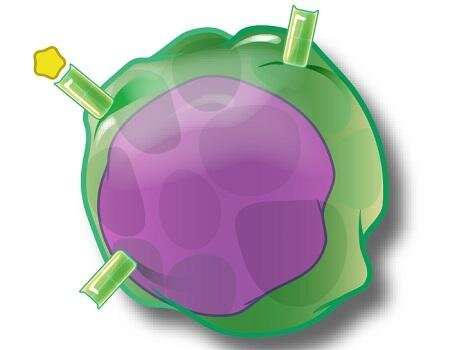 Even when taking in fewer calories and nutrients, humans and other mammals usually remain protected against infectious diseases they have already encountered. This may be because memory T cells, which are located throughout the body and required to maintain immune responses to infectious agents, according to scientists at the National Institute of Allergy and Infectious Diseases (NIAID), part of the National Institutes of Health. Their study in mice, published online today in Cell, also found that animals undergoing dietary restriction were better protected against tumors and bacterial infections than animals with unrestricted diets.

Researchers led by Yasmine Belkaid, Ph.D., chief of the Metaorganism Immunity Section in NIAID’s Division of Intramural Research, previously observed that fat tissue harbors memory T cells in mice. They investigated whether this phenomenon helped preserve immune memory when calorie intake was reduced. To investigate, they restricted the diet of mice previously given full access to food. While receiving less food, mice had fewer memory T cells in their lymphoid tissues, where they normally linger, and more of the T cells in bone marrow that became enriched with fat tissue.

Investigators then evaluated how well memory T cells performed when mice ate less. While eating freely, mice were infected with the bacterium Yersinia pseudotuberculosis. After the mice developed immunological memory, researchers restricted the diets of some of the mice for up to four weeks before again exposing all the mice to Y. pseudotuberculosis. Mice with restricted diets had more robust memory T cell responses and were better protected from illness. The researchers repeated this experiment using a vaccine that trains immune cells to fight melanomas and found that memory T cells were more protective against tumors in mice receiving less food.