Mexico hit new virus record of over 500 deaths per day 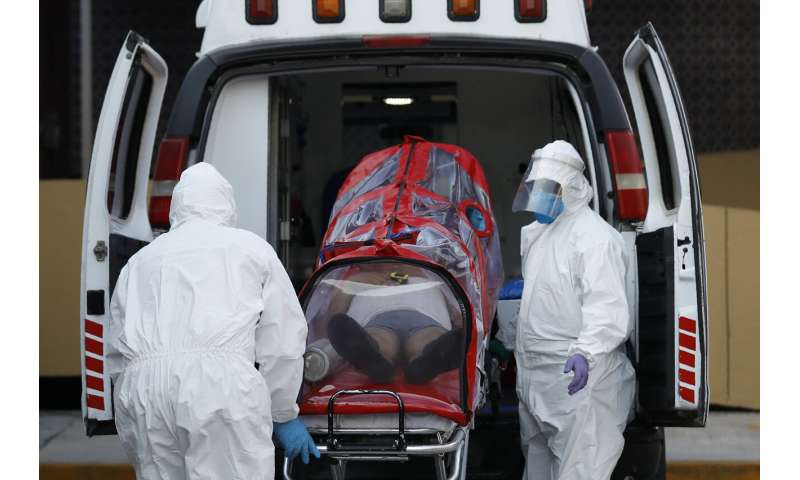 Mexico’s health department reported 501 deaths from the coronavirus Tuesday, a new one-day high and the first time the figure exceeded 500.

Mexico has so far recorded nearly 74,560 confirmed cases and 8,134 deaths, though officials acknowledge the number of cases is probably several times higher due to Mexico’s extremely low rate of testing.

Mexico’s daily death toll is now approaching that of the United States, at around 620, though Brazil leads in daily deaths with over 800.

The announcement came on the same day that dozens of health care professionals blocked a major boulevard in the capital for at least an hour to demand better personal protective equipment. They displayed over-sized coveralls they were supposed to wear and held placards demanding better equipment.

It was the same day that the World Health Organization said in a letter to the Mexican government that it “wants to congratulate” Mexico on its social-distancing and lockdown measures. But the WHO insisted that testing is vital to containing the pandemic.

Mexico, with over 125 million people, has conducted about 230,000 tests to date, one of the lowest testing rates in the Western Hemisphere.

Assistant Health Secretary Hugo López-Gatell said he believed the rate of increases in new cases in Mexico City, the worst-hit area of the country, would start to decline sometime next week. 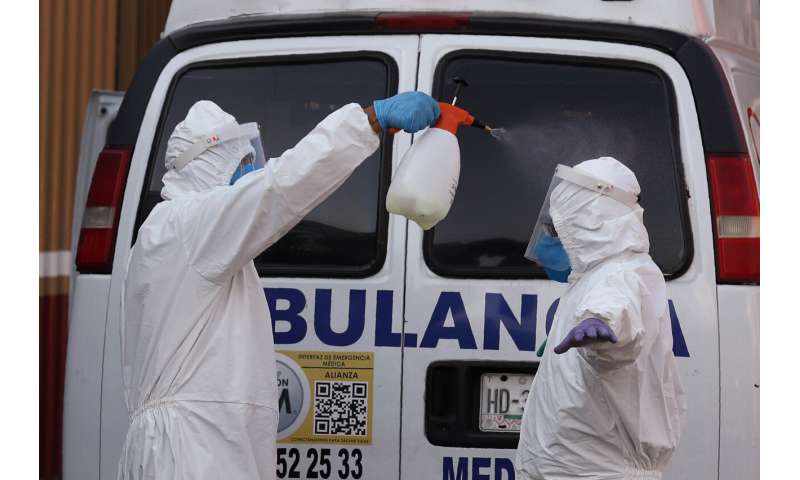 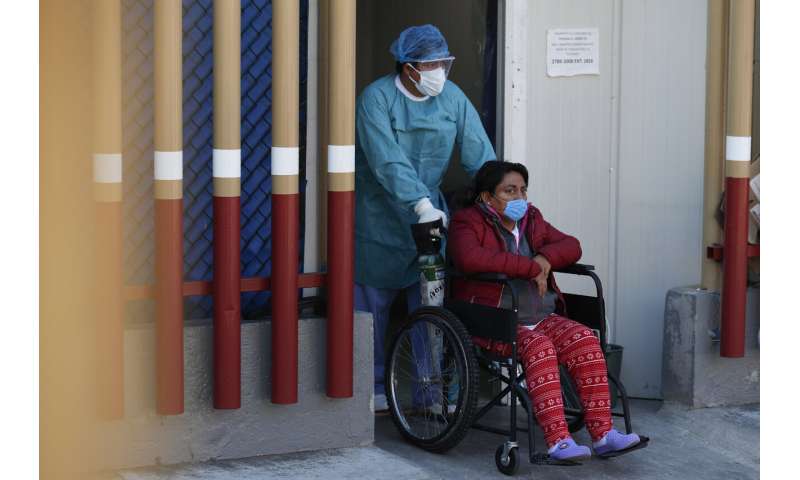 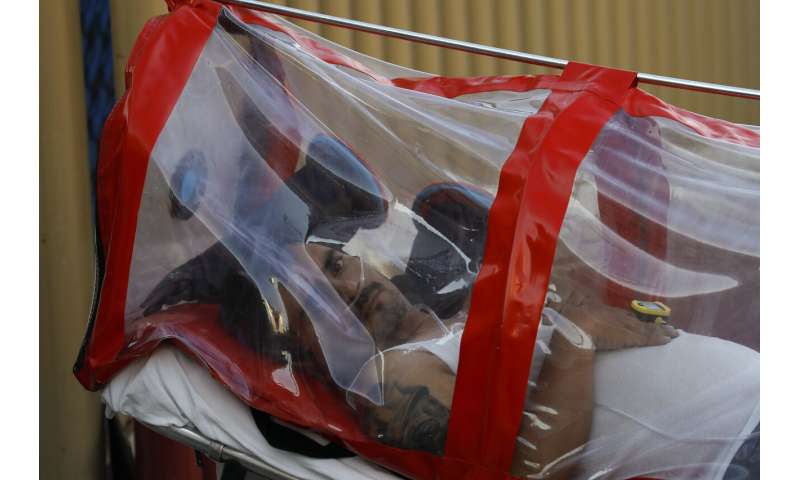 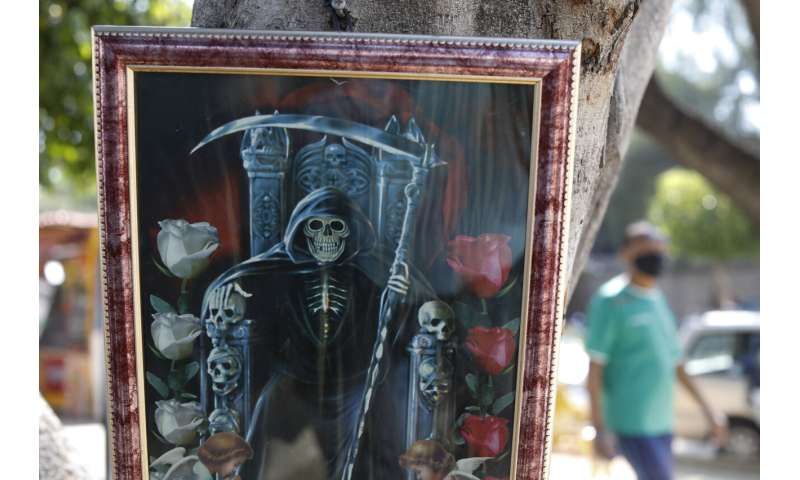