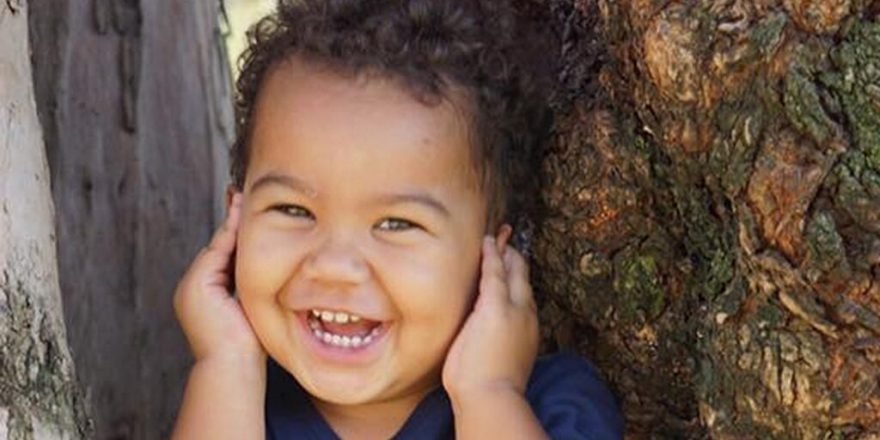 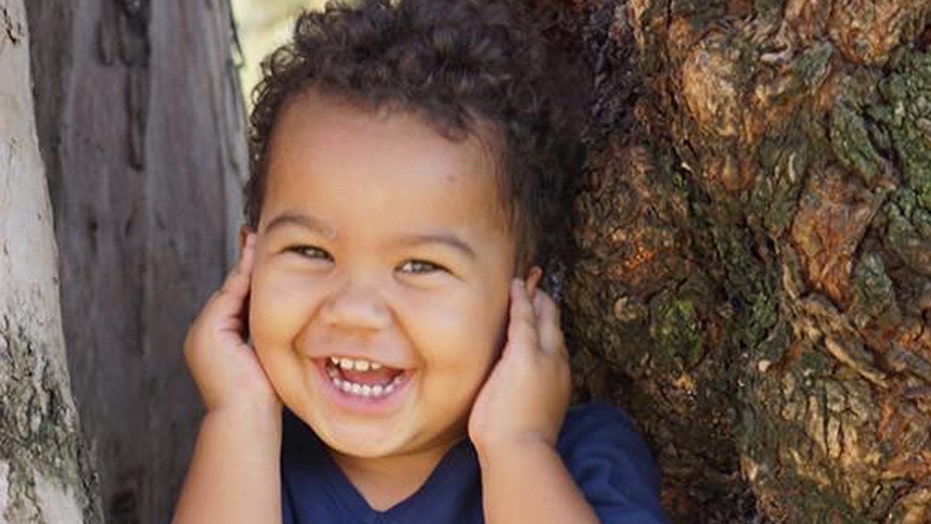 Fox News Flash top headlines for May 8 are here. Check out what’s clicking on Foxnews.com

A California mother who spent a year and a half fighting in court on behalf of her son – who was found unresponsive at his daycare and later died – has filed a separate lawsuit against online retailer Etsy and the Lithuanian makers of a teething necklace that the boy was wearing when he was placed down for a nap.

Danielle Morin, who created the Deacon’s Army Foundation in memory of her 18-month-old son, said she was given the Baltic amber teething necklace from a friend, according to CBS Los Angeles. The boy died in October 2016 after several days on life support. 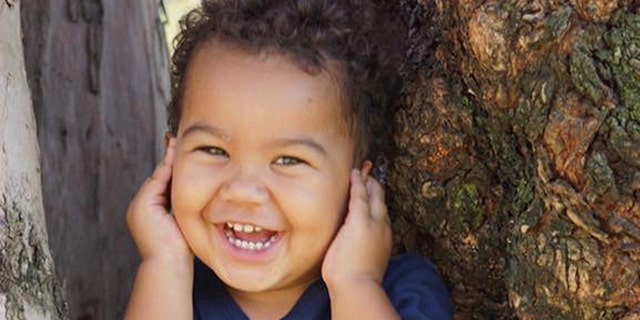 Deacon Morin died after he was found unresponsive by daycare workers who had put him down for a nap with a teething necklace on.
(Danielle Morin)

In December 2018, the FDA urged parents and caregivers to stay away from teething products marketed as “jewelry” after it received multiple reports of serious injuries in children including strangulation, choking incidents and death. The products, marketed as necklaces, bracelets and other jewelry that can be worn by either adults or children, may be made out of various materials, but are not considered the same as teething rings.

Morin has also used her foundation and Facebook to spread awareness about the dangers of seemingly harmless, popular products marketed to children, and has urged parents to carefully read warning labels.