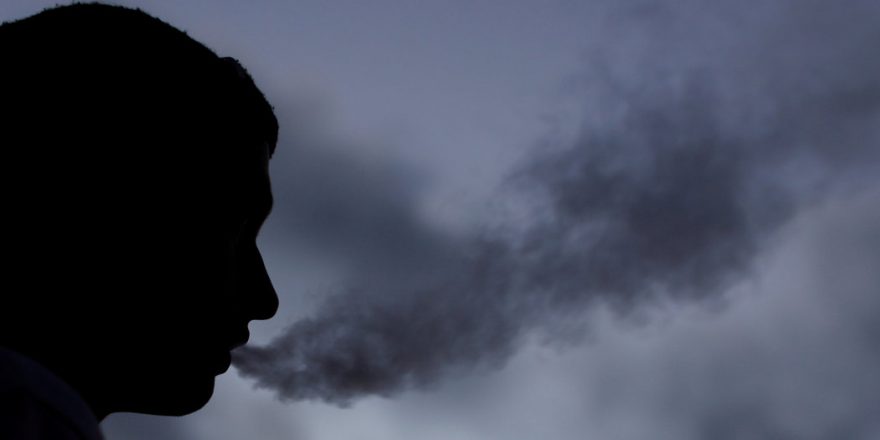 Health officials in New York State said on Thursday that they are investigating a possible cause of a recent surge in severe vaping-related illnesses: a compound called vitamin E acetate.

The state Department of Health said in a news release that “very high levels” of the compound had been found in 13 samples from eight of 34 patients who have gotten ill in New York. The samples were analyzed as part of an investigation by the Wadsworth Center, a state laboratory.

This finding by no means ends the search for what is causing the illnesses, particularly given that vitamin E acetate has not been confirmed as a factor in the majority of cases in which patients have gotten sick in New York.

“That’s the best theory, or hypothesis, we have right now,” Dr. Howard Zucker, the New York State health commissioner, said in an interview. “We haven’t ruled out there isn’t something else in the vaping material.”

Michael Felberbaum, a spokesman for the Food and Drug Administration, said in a statement that “more information is needed to better understand whether there’s a relationship between any specific products or substances and the reported illnesses.”

The agency is testing 100 samples for a “broad range” of chemicals, he added.

“No one substance, including vitamin E acetate, has been identified in all of the samples tested,” he said. “Importantly, identifying any compounds that are present in the samples will be one piece of the puzzle but will not necessarily answer questions about causality.”

Since mid-June, there have been about 215 illnesses nationwide, and two deaths, mostly in otherwise healthy people whose severe lung inflammation appeared linked to vaping. The complexity of the products and the geographic spread of the patients across two dozen states has left health officials puzzled and searching for answers.

Gary Ginsberg, a New York State toxicologist, said that during recent calls with investigators from various states, federal officials from the Centers for Disease Control and Prevention and the Food and Drug Administration said that the vitamin E acetate is one of the substances they are exploring.

Dr. Ginsberg said the illness seems to come from some “adulterant” in vaping devices.

Dr. Zucker, the health commissioner, said that all of the products containing vitamin E acetate were “on the black market” and not part of New York State’s medical marijuana program.

New York has had 34 reported cases of severe illnesses, in patients ranging in age 15 to 46; in each case, the patient had used “at least one” cannabis-related product, the state news release said. However, the statement also said that patients reported using more than one vaping product, suggesting that the focus on vitamin E acetate may point to one cause, but not an exclusive one.

The state said that the vitamin E compound was found in tests of cannabis products, but not in the nicotine-based products it tested, a finding consistent with reports from doctors that many illnesses have been linked to people using a vaping device for marijuana.

“As a result, vitamin E acetate is now a key focus of the Department’s investigation of potential causes of vaping-associated pulmonary illnesses,” New York State said in its release. “Vitamin E acetate is a commonly available nutritional supplement that is not known to cause harm when ingested as a vitamin supplement or applied to the skin. However, the Department continues to investigate its health effects when inhaled because its oil-like properties could be associated with the observed symptoms.”

Matt Richtel is a best-selling author and Pulitzer Prize-winning reporter based in San Francisco. He joined The Times staff in 2000, and his work has focused on science, technology, business and narrative-driven storytelling around these issues.