Home » Health News » Number of flu cases in Nova Scotia down slightly, but the worst is yet to come 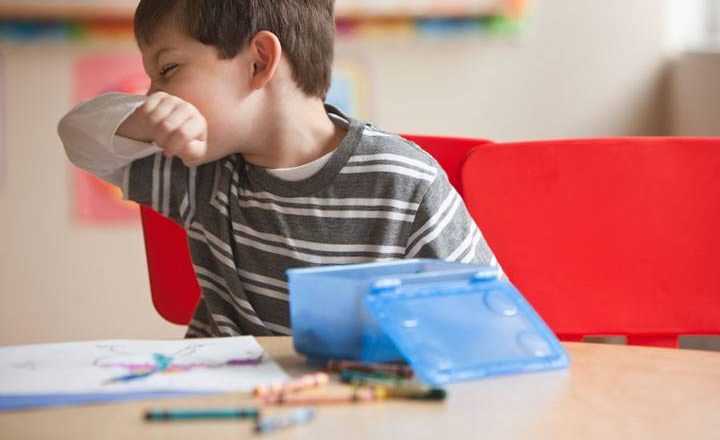 Number of flu cases in Nova Scotia down slightly, but the worst is yet to come

Cases of the flu typically spike in the new year, and already some cities out west are reporting higher than normal numbers. So far in Nova Scotia the number of confirmed cases is slightly down from last year.

“We’re certainly seeing that almost all the influenza is H1N1 and is a good match with the vaccine,” said chief medical officer of health Dr. Robert Strang.

“We know that H1N1 has been around in the past,” said Strang.

“People that are older, in their 50s, 60s, 70s are likely to have been exposed to H1N1 many, many years ago, so likely have some underlying immunity, whereas younger people likely have not been.”

In Nova Scotia, the over-65 age group still has the highest number of confirmed cases at 15, but it’s down from 28 this time last year.

Meanwhile, the 20-to-44 age group has seven reported cases this year, compared to just one last year.

As for what’s in store for the rest of the season, Strang says it is still too early to say, but warns kids and teens will likely be more at risk.

With the peak season now upon us, Strang says it’s still not too late to get immunized if you haven’t already.

“We need to get immunized not just to protect ourselves but to protect those around us as well,” he said.