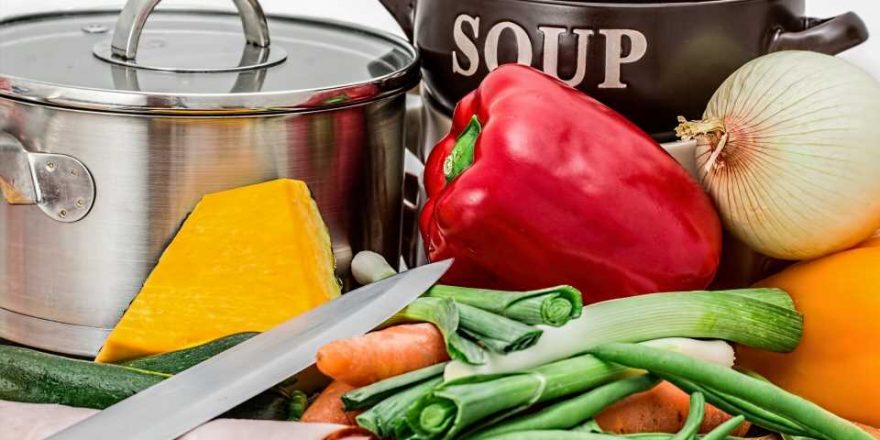 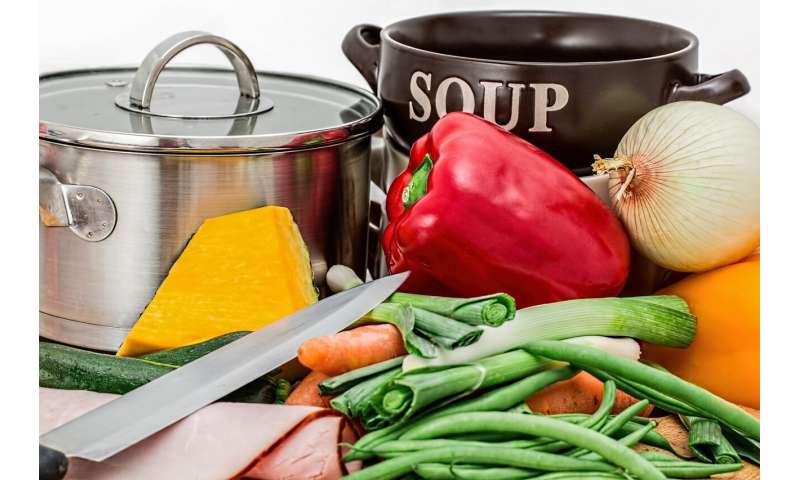 A new study, investigating factors associated with verbal fluency among a large sample of anglophone Canadians aged 45-85, found that individuals who consumed more vegetables and fruits and more nuts and pulses (such as lentils and beans) scored higher on tests of verbal fluency.

“These findings are consistent with other research that has found a Mediterranean diet high in fruits, vegetables, nuts, and legumes is protective against cognitive decline,” reported co-author Dr. Karen Davison, a nutrition informatics research program director at Kwantlen Polytechnic University, in British Columbia and a North American Primary Care Research Fellow. “Every increase in average daily fruit and vegetable intake was linked to higher verbal fluency scores, but the best outcomes were found among those who consumed at least 6 servings a day.”

Verbal fluency is an important measure of cognitive function. To test it, subjects are asked to list as many words from a given category as they can in one minute. This measures language and executive function and can be used to detect cognitive impairment.

Adults who have insufficient appetite, face challenges in preparing food or consume low-quality diets, may be at risk of malnourishment, and grip strength can be used to assess under-nutrition. Those in the study who had poor grip strength and/or high nutritional risk scores also had lower verbal fluency.

“Previous research has also indicated that measures of under-nutrition are associated with cognitive decline,” said co-author Zahraa Saab, a recent Masters of Public Health graduate of the University of Toronto.

The researchers investigated the relationship between other factors and cognitive health, as well, including immigrant status, age, blood pressure, obesity, and body fat.

Anglophone immigrants who had lived in Canada at least 20 years had higher verbal fluency scores than their Canadian-born peers. The researchers suspect that this protective effect may be partially due to better cognitive reserve among immigrants.

“Our earlier research on a big British cohort of individuals born in 1946 found that those who emigrated from United Kingdom had, on average, 5 points higher IQ than their peers who remained in the UK,” says senior author, Esme Fuller-Thomson, professor at University of Toronto’s Factor-Inwentash Faculty of Social Work (FIFSW) and director of the Institute for Life Course & Aging. “We purposively restricted the current study to those whose mother tongue was English, so we could investigate the association between immigrant status and verbal fluency, independent of bilingualism.”

Previous research suggests that those who are bilingual have a lower incidence and delayed onset of dementia. Most of the studies finding a ‘bilingualism advantage’ have, unfortunately, neglected to account for immigration status.

“Our findings suggest that this is an important omission, because even immigrants whose mother tongue is English had significantly higher verbal fluency scores than anglophones born in Canada. Thus, the ‘bilingualism advantage’ may be at least partially attributable to the “healthy immigrant effect,” said Fuller-Thomson, who is also cross-appointed to U of T’s Department of Family and Community Medicine and the Faculty of Nursing.

“Consistent with other studies, those younger in age had better cognitive functioning scores when compared to older participants.” says co-author Hongmei Tong, assistant professor of Social Work at MacEwan University in Edmonton.

The association between cognitive impairment and advanced age may be mediated or moderated by cognitive reserve factors such as high educational levels, which are protective against cognitive decline.

“Respondents who were aged 75-85 with a high school degree had verbal fluency scores comparable to individuals a decade younger who had not completed high school,” says co-author Vanessa Taler, associate professor of psychology, University of Ottawa.

“Our findings underline the importance of managing blood pressure for brain health in mid-life and beyond,” says co-author Shen (Lamson) Lin, a doctoral student at the FIFSW.

“Obesity has been linked in other research to inflammation and to greater insulin resistance, both of which have been associated to cognitive decline,” says co-author Karen Kobayashi, professor in the Department of Sociology and a research fellow at the Institute on Aging & Lifelong Health at the University of Victoria.

The study team analyzed data from the baseline Canadian Longitudinal Study on Aging, which included 8,574 anglophone participants aged 45-85, of whom 1,126 were immigrants who had arrived in Canada 20 or more years earlier. All participants were living in the community and were free from dementia. Two verbal fluency tests were examined: the Controlled Oral Word Association Test (COWAT) and the Animal Fluency (AF) task. The article was published this month in the Journal of Nutrition Health and Aging. 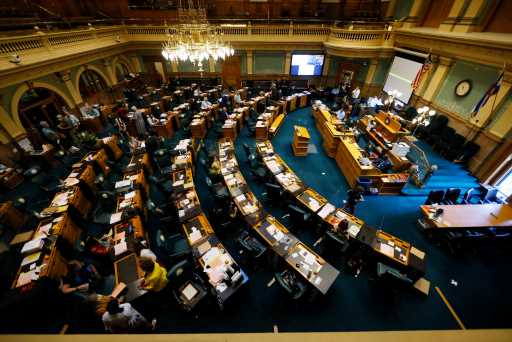