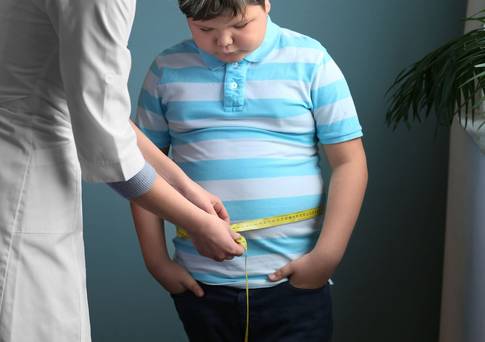 Only children are more likely to be obese than those with brothers and sisters, research suggests.

The study, published in the Journal of Nutrition Education And Behaviour, found that only children tended to be part of families that ate less healthily, and had parents who were more likely to indulge them in sugary drinks.

In contrast, families with more than one child tended to plan family meals and ate out less often – all of which helped them stay slimmer.

The diaries covered two weekdays and one weekend day, and were accompanied by a questionnaire on family food and drink choices.

Teachers also logged any food children ate while they were at school.

The study found that mothers of only children were more likely to be obese themselves.

It was also eating patterns at home that tended to influence obesity in children rather than those at school, nursery or at a childminder’s.

The authors concluded: “Singleton children had less healthy child eating patterns than did non-singletons on weekdays, weekends and on average.

Lead author Chelsea Kracht, from the University of Oklahoma, said: “Nutrition professionals must consider the influence of family and siblings to provide appropriate and tailored nutrition education for families of young children.

“Efforts to help all children and families establish healthy eating habits and practices must be encouraged.”