Dave Pagliarini, PhD, whose studies of the so-called “powerhouses of the cell” have shed light on a set of rare but devastating diseases, has been named a BJC Investigator and will join the Department of Cell Biology & Physiology at Washington University School of Medicine in St. Louis. He will have secondary appointments in the biochemistry and genetics departments.

The BJC Investigators Program brings to the School of Medicine scientists whose innovative approaches to addressing important biological questions have the potential to lead to new ways of understanding disease and developing treatments.

Pagliarini currently is an associate professor of biochemistry at the University of Wisconsin-Madison and the lead investigator and Arthur C. Nielsen Jr. Chair of Metabolism at the Morgridge Institute for Research. His appointment begins May 1.

The BJC Investigators Program is focused on basic science and was inspired by the Howard Hughes Medical Institute’s philosophy of investing in scientists with exceptional creative talent. Eventually, the program will bring 10 highly regarded researchers to the School of Medicine and the life sciences ecosystem in St. Louis. Pagliarini is the fifth BJC Investigator named.

BJC Investigators are recommended by a search committee of 42 leading scientists at the School of Medicine. Their charge is to select candidates who already have indelibly changed their fields, whose discoveries will result in new and fundamental shifts in scientific thinking, and whose laboratories have become hubs for even more work that can galvanize the school’s preclinical departments.

Pagliarini studies mitochondria, tiny organelles that generate energy for cells. About one in 5,000 babies are born with a disease linked to malfunctioning mitochondria that are unable to produce as much energy as cells need. Such diseases can affect almost any part of the body, including the brain, nerves, muscles, kidneys, heart, liver, eyes, ears or pancreas. Mitochondrial diseases are difficult to diagnose and treat.

“I am happy to announce that Dr. David Pagliarini will be joining our scientific community,’” said David H. Perlmutter, MD, executive vice chancellor for medical affairs, the George and Carol Bauer dean, and the Spencer T. and Ann W. Olin Distinguished Professor. “Dr. Pagliarini has been at the forefront of a renaissance in metabolism research. His work has advanced understanding of basic mitochondrial biology, enabling researchers worldwide to probe the mechanistic basis of mitochondrial disease at new depths. I am grateful to BJC HealthCare for providing resources for the BJC Investigators Program. By recruiting innovative and accomplished scientists like Dave to the School of Medicine, the BJC Investigators Program boosts the impact of our academic partnership and strengthens the contributions of both BJC and Washington University to the vibrant future of St. Louis.”

Among Pagliarini’s many honors and awards are the Glenn Award for Research in Biological Mechanisms of Aging, the Searle Scholar Award, the Protein Science Young Investigator Award from The Protein Society, the Earl and Theresa Stadtman Young Scholar Award from the American Society for Biochemistry and Molecular Biology, and the Presidential Early Career Award for Scientists and Engineers from the National Science Foundation. 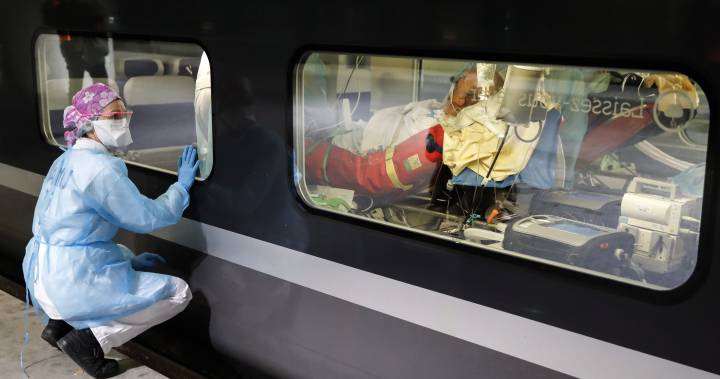 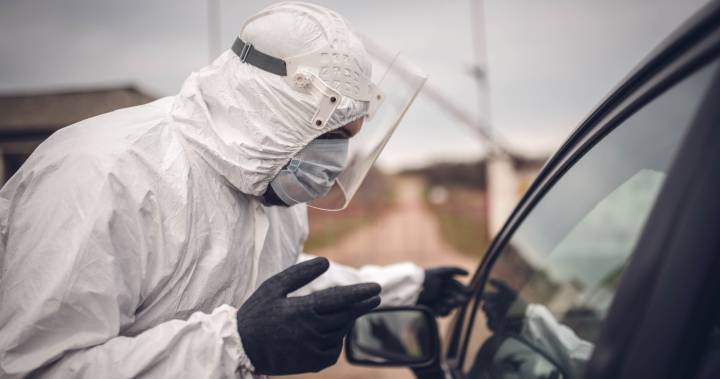 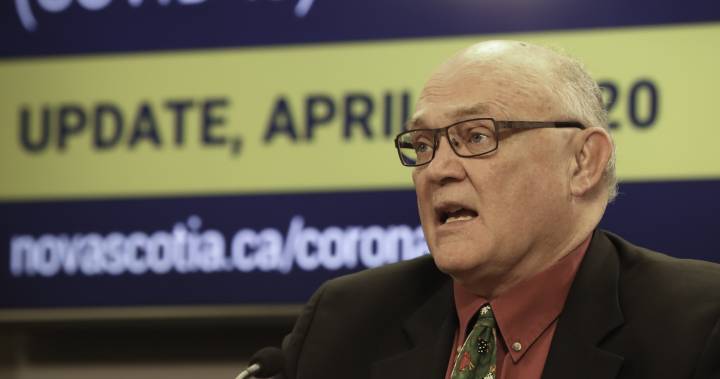