Home » Health News » Parkinson’s disease: Feeling this sensation in your muscles is a warning 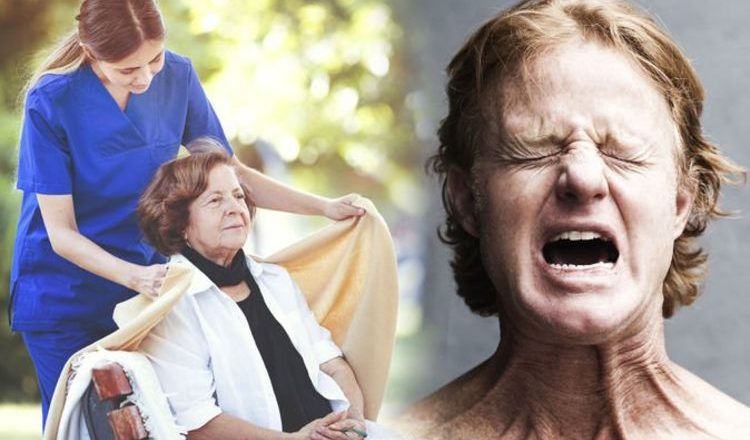 Parkinson’s disease: Feeling this sensation in your muscles is a warning

Parkinson’s disease is a neurodegenerative disorder that affects predominantly dopamine-producing (“dopaminergic”) neurons in a specific area of the brain called substantia nigra. Dopamine plays a vital role in regulating the movement of the body. A reduction in dopamine is responsible for many of the symptoms of Parkinson’s disease, such as involuntary shaking. While there is currently no cure, measures can be taken to slow down the symptoms, including this new approach.

“Tremors are common, but the disorder also commonly causes stiffness or slowing of movement.

“In the early stages of Parkinson’s disease, your face may show little or no expression.

“Your arms may not swing when you walk. Your speech may become soft or slurred. Parkinson’s disease symptoms worsen as your condition progresses over time.”

Feeling this sensation in your muscles is another warning you may have early Parkinson’s disease. 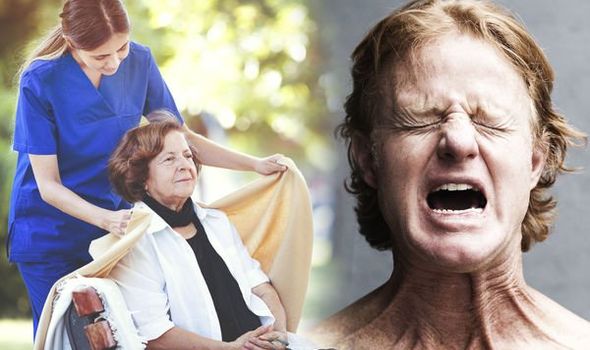 Muscle rigidity, also known as muscle tension, rigor, or stiffness, is one of the most common causes of muscle pain.

It’s characterized by the inability of the muscles to relax normally.

The condition can affect any of the muscles in the body, causing sharp pain that makes it difficult to move.

Parkinson’s rigidity is often most noticeable when a person moves a joint through a circular movement with the movement feeling as if the joint is moving through a number of cogs, known as “cogwheel rigidity”.

Parkinson’s Victoria, a charity organisation said: “Everybody with Parkinson’s experiences a different range of symptoms and no two people will be affected in the same way or to the same extent.

“Slowness of movement known as bradykinesia and muscle stiffness known as rigidity are both typical motor symptoms of Parkinson’s.

“Bradykinesia or slowness of movement is one of the main symptoms of Parkinson’s.

“The general effect of bradykinesia is that it takes more time and effort to complete daily tasks, which can result in fatigue.” 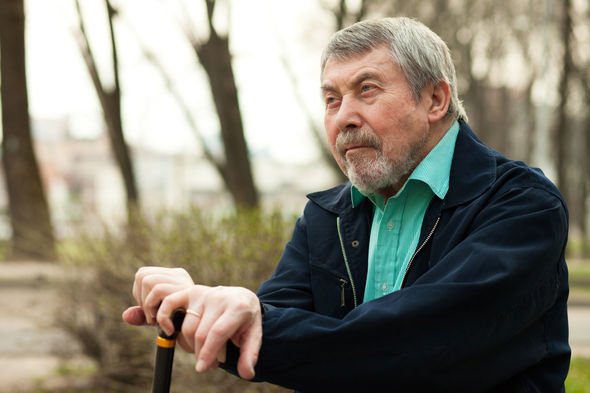 Most people who have Parkinson’s disease will experience rigidity.

This takes place usually in the shoulders, arms and leg muscles.

Rigidity in Parkinson’s can prevent a person from moving easily and this lack of easy movement can lead to more stiffness in a downward cycle.

The symptom can cause discomfort and pain in the muscles.

Parkinsonsdisease.net said: “While there is no known cure for Parkinson’s disease at this time, and there are not currently any treatments to slow or stop the natural progression of the disease, there are a number of treatments that can manage symptoms like rigidity.

“Treatment is tailored to the individual patient and may include medications, surgery and complementary or alternative medicine.

“Most patients with Parkinson’s disease are started on medication to help manage their symptoms.”

If you notice your muscles have become more rigid of late it’s important to speak with your GP to determine the cause.