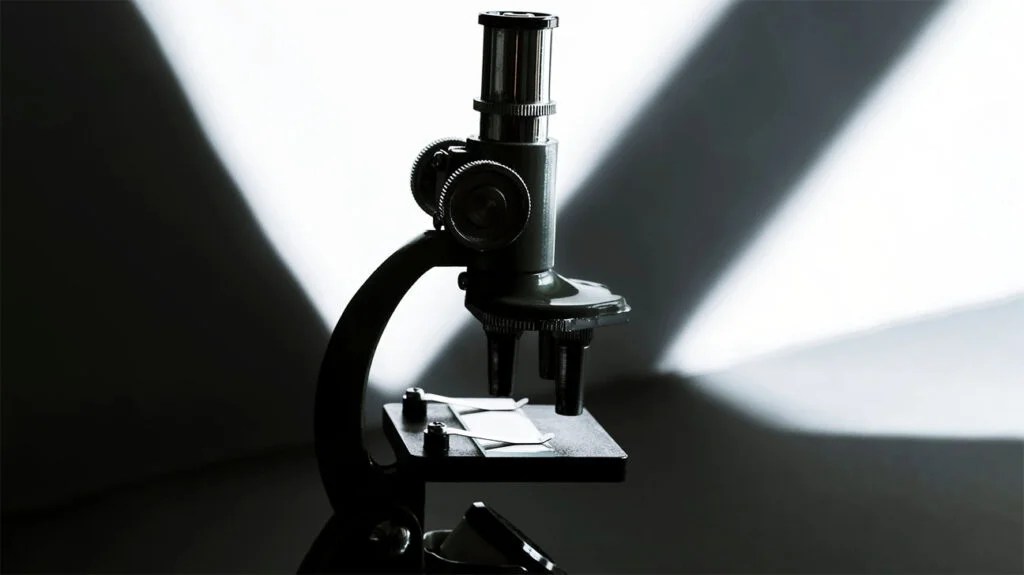 Disability and death as a result of Parkinson’s disease are increasing faster than any other neurological disorder. It is the second most common neurological disease, affecting more than 10 million people globally.

A degenerative disease of the brain, Parkinson’s is characterized by changes in motor function. People with the condition may suffer from slow movement, tremors, rigidity, walking, and balance problems.

People may also experience non-motor symptoms including a decline in cognitive function or mental health, sleep problems, or sensory disturbances. It is also common for people with Parkinson’s to develop dementia.

“For the 145,000 people with Parkinson’s in the U.K., their diagnosis would have come after a clinical examination to test for some of the classical symptoms of the condition — normally tremor, slowness of movement, and limb rigidity. Some of these symptoms, however, are also present in other brain disorders which affect movement, such as multiple system atrophy, making it hard to give a definitive diagnosis of Parkinson’s,” Dr. Dexter told us.

He went on to describe the limitations of current clinical practice, noting that, “[a]s there is currently no clinical diagnosis which is 100% accurate, many people with Parkinson’s are misdiagnosed during the early stages of the condition. Brain scans, such as DAT scans, can be carried out to help confirm a diagnosis but these are not widely available.”

New research led by scientists at ETH Zurich, in Switzerland, may offer hope for early diagnosis. The researchers led by Prof. Paola Picotti have found a group of proteins in cerebrospinal fluid (CSF) that have different shapes in healthy people and people with Parkinson’s disease.

The researchers hope these proteins may serve as a biomarker for Parkinson’s disease.

The study appears in the journal Nature Structural & Molecular Biology.

They compared the type, number, and shape of proteins in the CSF of 52 people with early-diagnosed Parkinson’s disease with those of 51 healthy people of the same age. The average disease duration for people with Parkinson’s was just under 6 years, and both male and female participants were included.

The researchers identified 76 proteins whose shape was different between the two groups of people, some of which were associated with synapse maintenance and acetylcholine metabolism — processes that are known to be altered in Parkinson’s.

Synapses are the links between neurons, that allow them to “communicate,” and acetylcholine is a neurotransmitter, or “chemical messenger.” The disruption of synapse and acetylcholinemetabolism is linked to neurological issues.

In the current study, the researchers found that the change in protein shape was a better indicator of who had Parkinson’s disease than the amount of the protein.

“What is very striking is that there’s a much stronger difference between healthy and [Parkinson’s disease] protein structures than between healthy and [Parkinson’s disease] protein abundances. This is an unprecedented observation and a very exciting one since it suggests that one can use a global structural analysis to: (i) identify a new type of disease biomarker, and (ii) study the disease state,” one of the study authors, Dr. Natalie de Souza, explained to MNT.

Dr. de Souza went on the clarify that this study does not yet show a validated set of biomarkers, but “[as] a new concept for disease biomarker discovery […] global analysis of protein structures in [Parkinson’s] patient biofluids is a very promising approach”.

There are currently no robust biomarkers for Parkinson’s disease diagnosis. Dr. Dexter, who was not involved in the current study, believes that better biomarkers could help improve the accuracy of Parkinson’s diagnosisgreatly impacting the lives of people who have this disease.

“Biomarkers could also be used to identify individuals who are on the pathway to developing Parkinson’s in the future. If this can be achieved, novel drug therapies to prevent the loss of dopamine-producing brain cells may be more effective in the earlier stages of the condition,” he said.

Dr. de Souza echoed his views, noting that, “[i]f they [doctors] detect the disease early, they could help to start treatment early and improve outcome”.

Discussing the future potential and advances that biomarkers for Parkinson’s disease could bring, Dr. Dexter noted that “Parkinson’s affects people in different ways, with some people having a faster rate of progression than others. The structural changes seen in the proteins may have the potential to help us better understand why there is considerable variation in how the condition progresses between individuals”.

Relevance for disease progression and treatment

Being able to predict disease progression would directly impact the treatment of patients, according to Dr. de Souza:

“If one could discover prognostic biomarkers — i.e., those that tell something about the likely course of the disease — they could help identify the appropriate treatment. In particular, it would be powerful to distinguish between [Parkinson’s disease] patients who are likely to progress only with motor problems versus those who are likely to progress to [Parkinson’s disease]-associated dementia, since treatment for the first is contra-indicated for the second.”

“Additionally, many of the novel treatments under development are specifically targeting abnormal proteins, so biomarkers looking at the structure of key proteins may also be useful in giving an early indication of the potential effectiveness of a drug in a clinical trial. This could speed up the development of vitally important new treatments that can slow the progression of Parkinson’s, which currently don’t exist,” agreed Dr. Dexter.

This study has provided a possible way to identify biomarkers for Parkinson’s disease. Speaking with Dr de Souza, the next steps for the work are based on expanding it into a larger group of people with Parkinson’s disease to see if the findings are the same.

She also outlined how they plan on testing the changes compared to other markers for other neurodegenerative diseases such as Alzheimer’s disease.

Finally, she explained they are “applying this type of structural analysis to postmortem brain tissue, that is, to the organ that is actually afflicted in [Parkinson’s disease], to try to understand mechanisms of the disease in a new way.”