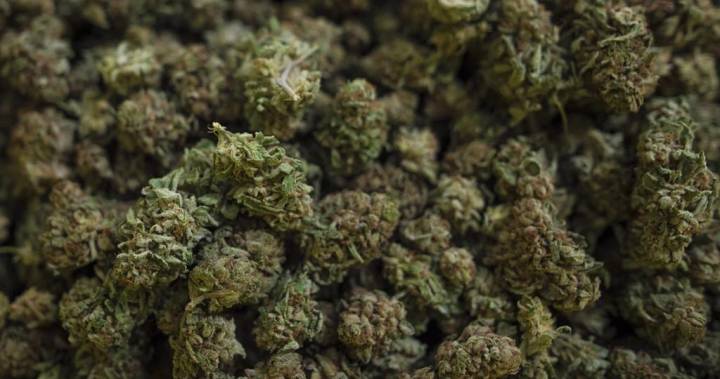 It looks like one of seven regional pots shops may be opening up in London.

Christopher Comrie filed an application with the Alcohol and Gaming Commission of Ontario to open a recreational marijuana store in a commercial plaza at Wonderland Road and Oxford Street.

The store would be called Central Cannabis and the application with the province’s pot shop is for 666 Wonderland Road.

The address is in Ward 8, which is represented by Coun. Steve Lehman.

“It’s a new road we’re going down and we are going to be at the start of that road so I’m excited to see what the reaction will be,” he explained.

‘I’m hoping that it’s a professionally-run operation and I’ve talked to city planning and already the material they’ve received from the prospective retailer is exactly that.”

Lehman adds that he’s hoping for a smooth transition, similar to when beer and wine started being sold in grocery stores. He also noted that any concerns should be directed to the province.

“We’re directed as a city, by the province, to treat cannabis shops as any retailer. We can’t treat them any differently — the only caveat is that we have to make sure they’re outside of 150 metres from schools.”

Londoners have until Feb. 26 to file an objection to the application.

The applicant, Comrie, still has to pass a background check.

The government is only allowing seven pot shops for a large swath of western Ontario that stretches from Windsor to Hamilton and the Niagara Peninsula.

Province-wide, 25 brick-and-mortar stores are allowed to open as of April 1.