Pregnant women who take paracetamol could lower their child’s IQ

Pregnant women who take paracetamol could lower their child’s IQ and raise their risk of autism, research finds

Women who take paracetamol during pregnancy risk lowering their child’s IQ, a study has revealed.

Taking the drug is also associated with a higher risk of ADHD (attention deficit hyperactivity disorder) and autism.

Researchers from US universities, including Harvard, reviewed nine studies that looked at 150,000 mothers and babies in total.

Their findings suggest that the balance of hormones in the uterus are altered by taking paracetamol, also known as acetaminophen (APAP).

‘Exposure to APAP is so commonplace that the public health implications of even a modest elevation in adverse neurodevelopmental risk are substantial’, the researchers, led by Post Doctoral Fellow Ann Z.Bauer, warned. 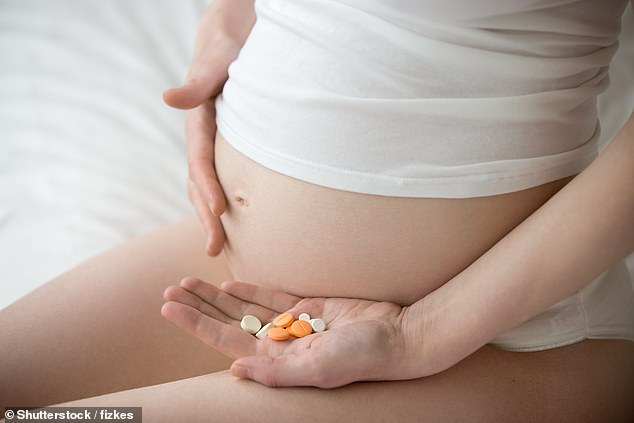 Research linked paracetamol use in pregnancy to a lower IQ and higher risk of ADHD, autism and delayed speech

One study analysed found a three-point drop in IQ for five-year-old children whose mothers had taken paracetamol for pain relief without fever.

Other research shows youngsters exposed to the drug in the womb struggled with speech.

It’s not the first time scientists have found a link between paracetamol use and delayed speech.

Women exposed to air pollution before getting pregnant are nearly 20 percent more likely to have babies with birth defects, research revealed earlier this month.

Living within 5km of a highly-polluted area one month before conceiving makes women more likely to give birth to babies with defects such as cleft palates or lips, a US study found.

For every 0.01mg/m3 increase in fine air particles, birth defects rise by 19 percent, the research adds.

Fine air particles, which weigh less than 0.0025mg, are given out in vehicle exhaust fumes and, when breathed in, become deposited in the lungs where they enter the circulation.

Birth defects affect three percent of all babies born in the US.

In January, research from New York found that taking the go-to-pain relieving drug during pregnancy delays babies’ speech by up to six times.

Expectant mothers who take acetaminophen more than six times during their early pregnancies are significantly more likely to have daughters with limited vocabularies, the study found.

Paracetamol is generally available without prescription and is the most commonly used medication in pregnancy.

Research this year has shown the common painkiller can raise a child’s risk of ADHD by up to 30 per cent, and up to a 20 per cent for autism, when taken by their mothers.

The study, led by Dr Ilan Matok, from the Hebrew University of Jerusalem, analysed 132,738 mother-child pairs over three-to-11 years.

Dr Matok said: ‘Our findings suggest an association between prolonged acetaminophen use and an increase in the risk of autism and ADHD.’

The NHS said women should avoid drugs in pregnancy, particularly in the first three months.

They advice that, as with any medicine taken during pregnancy, paracetamol should be taken at the lowest effective dose for the shortest possible time.

The researchers of these latest findings, published in the journal Hormones and Behaviour, said: ‘Longer duration of APAP use was associated with increased risk.

‘Pregnant women should be cautioned against indiscriminate use of this medication.’

Pregnant women are generally excluded from scientific research and so the vast majority of medications have not been adequately studied and the risks to the baby are often poorly understood.

The researchers added: ‘Additional studies are needed to elucidate the underlying biologic mechanisms and to develop safer analgesics.’ 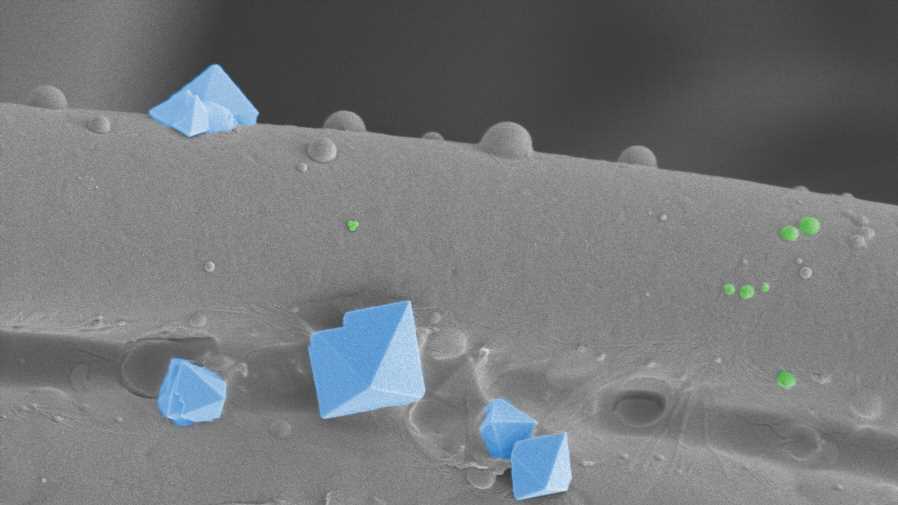 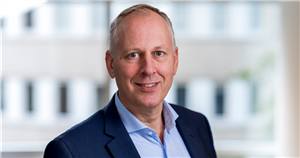