Home » Health News » Race could be a determinant in physician-patient interactions and pain treatment in cancer, study finds

Race could be a determinant in physician-patient interactions and pain treatment in cancer, study finds 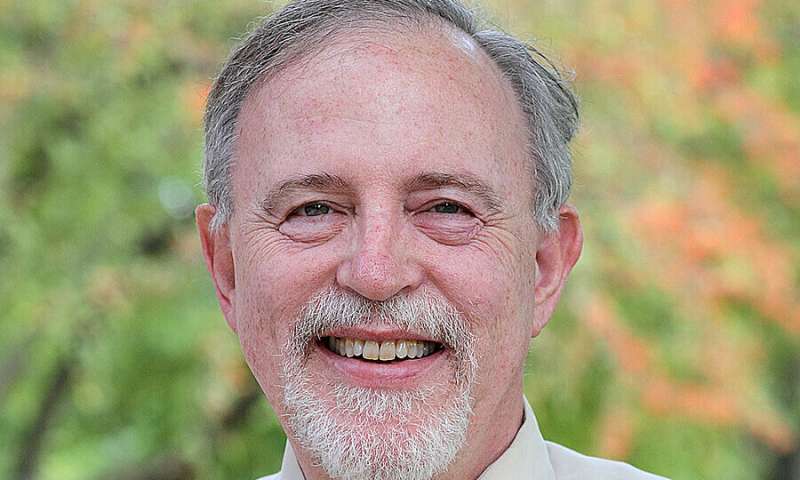 A 62-year-old with stage IV lung cancer that has spread to his bones, causing unspeakable pain, is trying to convince his physician to prescribe pain medicine. What happens next?

It actually could depend on if the patient is black or white. Or if the physician is a primary care provider or an oncologist.

Yes, race and other factors could play a role, according to a new study conducted by researchers and recently published in the Journal of General Internal Medicine.

Historically, black patients report greater pain, mostly due to undertreatment, and are less likely to receive adequate pain management, said Cleveland Shields, a professor in Purdue University’s College of Health and Human Sciences’ Department of Human Development and Family Studies, who specializes in physician-patient communication, as well as health disparities due to race, poverty and geography.

Dr. Ronald Epstein, of the University of Rochester School of Medicine, who served as the co-principal investigator said, “We know that race affects the quality of care that patients receive. Our study clarifies when, how and under what circumstances racial bias enters into the picture. Our findings will help train the next generation of physicians to be more aware of their biases and provide more equitable care.”

To conduct the five-year study, the group enlisted and trained standardized patients or “secret shoppers” who visited 96 primary care physicians and oncologists in urban and rural settings across Indiana, Michigan and New York. The physicians participating in the study did not know on what topics or aspect of patient care they were being observed.

As the study proceeded, researchers also found that some physicians were increasingly reluctant to prescribe opioids as the nation found itself debating the use and amount of pain medication.

According to Shields, the use of standardized patients is a common technique used in medical schools as a way for medical students to learn how to interact with people in a patient care setting.

The group assigned either two black patients or two white patients to a physician’s office. The visits were separated by four or more months and were mixed in with new and regular patients.

Half of the standardized patients were activated or trained to interact, ask questions, express opinions with the physicians involved in the study. The other half were not activated. Activated patients saw an improvement in the physicians’ communication and interaction. 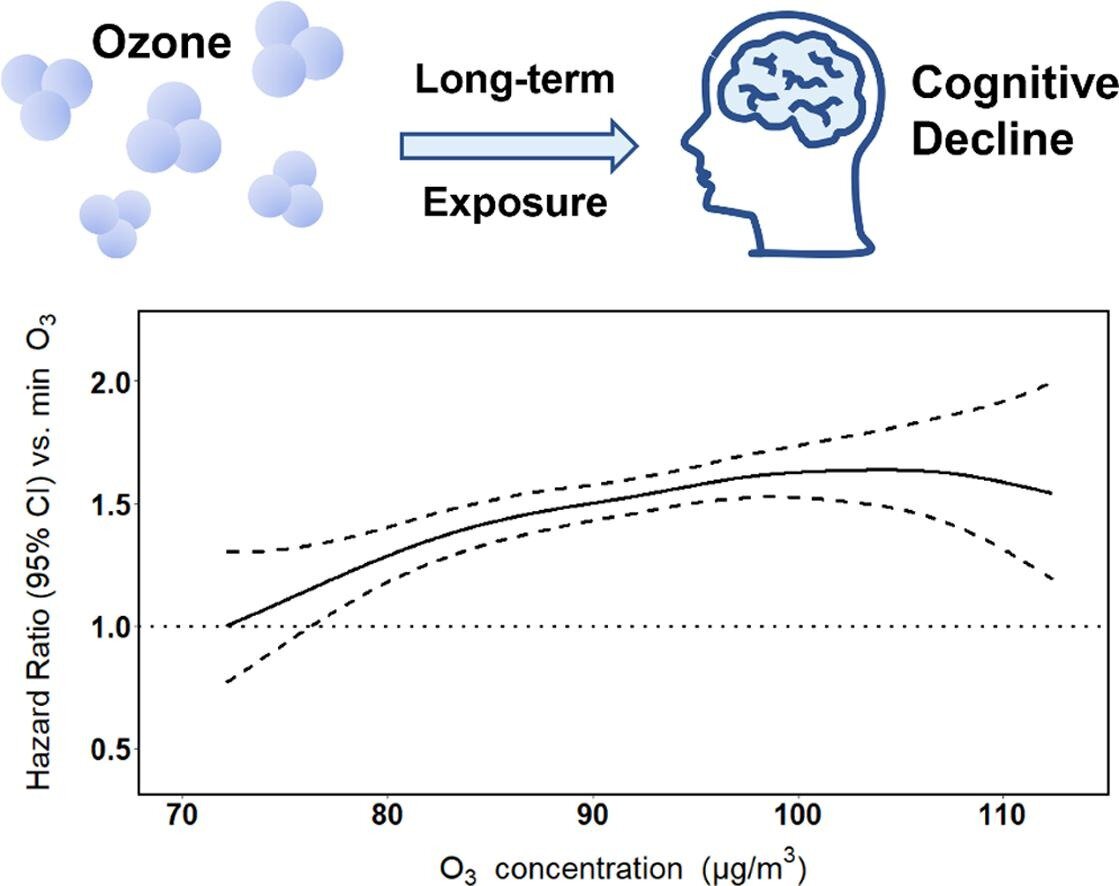