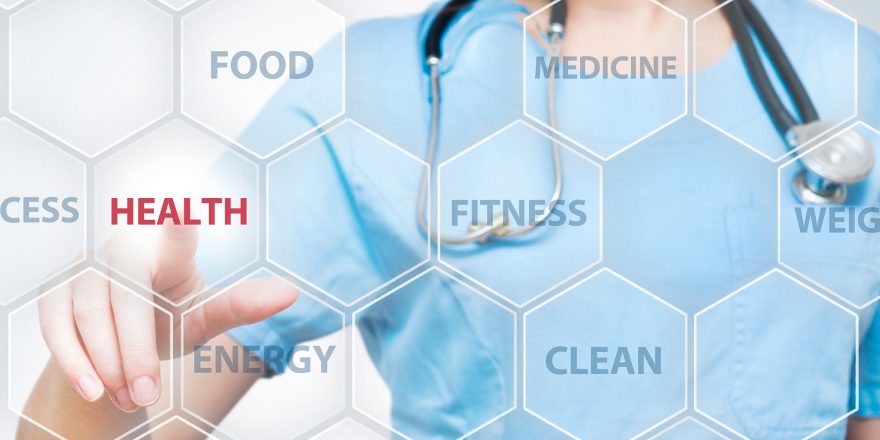 In a paper to be published in the September/December 2019 issue of TECHNOLOGY, a team of researchers from the Department of Biomedical Engineering at Illinois Institute of Technology, Chicago has developed a novel microfluidic device for measuring in real-time the cholesterol secreted from liver tissue-chip containing human hepatocytes. Their innovation lies not merely in the development of the first on-chip real-time assay for cholesterol detection but also in adapting the assay chemistry which is common in the conventional well-plate based enzymatic assay for cholesterol to microfluidic format and localizing it on the microscopic beads. This innovation can help researchers employing microfluidic cultures to study the effects of drugs such as statins on lowering cholesterol in real-time.

Tissue-chips are an important tool in developing drugs which treat different health conditions as well as to understand the underlying mechanisms of different tissues. However, there is a general challenge in utilizing the tissue-chips for broad applications as due to the small sample volumes, on-chip assessment of cellular function is often quite limited. Abhinav Bhushan, Ph.D., Assistant Professor at Illinois Institute of Technology (IIT), Chicago, who is the principal investigator of this research says

“Perfusion based microfluidic cell cultures produce low sample volumes which cannot be used for analysis using conventional biochemical assays. Our bead-based enzymatic assay for cholesterol measurement is the first reported assay which can quantify cholesterol secreted by human hepatocytes in real-time on-chip. This method is novel as this is the first reported use of a bead-based enzyme immobilized system in combination with visual detection for quantifying cholesterol in real-time and we envision our assay can pave way for enabling studies that use perfusion in microfluidics which produces low sample volumes.”

The bead-based enzymatic cholesterol detection system uses horseradish peroxidase that is immobilized on polystyrene beads; the entire oxidation reaction of cholesterol takes place on the bead. This oxidation reaction generates fluorescent signal by forming resorufin, making the beads appear fluorescent. Each bead can be imaged as a series of images, where the intensity of fluorescence is directly proportional to the amount of cholesterol in the sample. The simple chemistry and detection used in this assay makes the assay more adaptable to a lab setting.

“While the application of detection systems for biomolecules such as electrophoresis, mass spectroscopy, electrospray ionization, and fluorometric detection using a photomultiplier tube have been carried out in the past, this is the first time a non-protein molecule has been quantified in real-time and on-chip using immobilized enzyme beads. It’s the simplicity of the assay chemistry and its potential for adaptation that makes our microfluidic assay unique,” says Sonali Karnik, Ph.D. who is the lead author of the article.

The next step for them, the team says, is to multiplex their enzymatic assay with a different assay chemistry for simultaneous detection of multiple molecules.