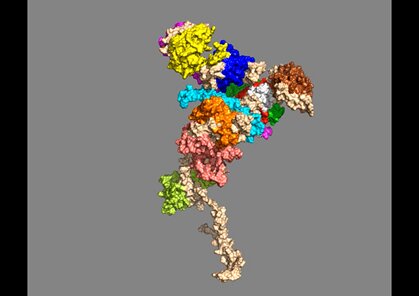 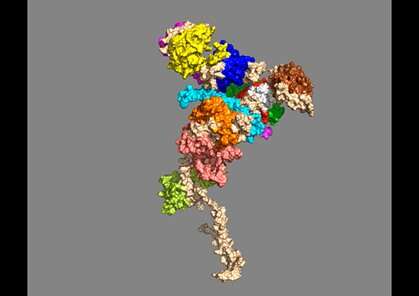 Immune therapy research by a team of Tuskegee University faculty scientists and doctoral students—in partnership with the National Institutes of Health—shows great promise in the ability to reprogram immune cells, kill cancer cells and halt tumor growth in several types of cancer.

These research findings are described in detail in the article, “Mannose receptor (CD206) activation in tumor-associated macrophages enhances adaptive and innate antitumor immune responses,” which appears the February 12 edition of Science Translational Medicine.

Cancerous tumors evade detection and boost their own growth by co-opting the body’s immune defenses. The newly developed therapeutic approach relies on small proteins called host defense peptides—ancient parts of our immune system’s defenses used by organisms to fend off bacteria, viruses and other foreign invaders. Using a novel algorithm that detects structural similarities, researchers have discovered that small stretches of amino acids in some of these peptides remained unchanged, or minimally changed, across organisms over millions of years of evolution.

The Tuskegee team—led by Clayton Yates, Ph.D., director of the Center for Cancer Research, and Jesse M. Jaynes, Ph.D. of the College of Agriculture, Environment and Nutrition Sciences—along with researchers from the NIH’s National Cancer Institute (NCI) and National Center for Advancing Translational Sciences (NCATS) have also demonstrated that the approach has potential for treating other diseases in addition to cancer.

“Cancer essentially pits our body’s immune system—specifically, macrophages, that would normally surround and destroy harmful bacteria—against us by turning these white blood cells into a protective forcefield,” Yates explained. “We’ve been able to show that these macrophages can be reprogrammed to their original purpose—to fight harmful cancer cells instead of defending them.”

In recent years, advances in immunotherapy—which harness the body’s immune system to fight disease—have garnered headlines as a potentially powerful tool against cancer. But many cancers termed “immunologically cold cancers” don’t respond to immunotherapies, including drugs called checkpoint inhibitors. As a result, researchers continue to seek new and different forms of immunotherapy to combat these often-fatal diseases.

“The field of immunotherapy holds immense promise and has already changed the cancer treatment landscape in immeasurable ways,” said NIH NCATS director Christopher Austin, M.D. “These findings point to a potential new way to use the immune system against cancer and demonstrate the value of a wide-ranging collaborative effort, including pre-clinical studies essential to better understand the biological mechanisms at play.”

Uncovering an entry point to reprogram the immune system

Several years ago, Jaynes—a Tuskegee biochemist whose research on plants and their pathogens has spanned four decades—was studying host defense peptides and their roles in infectious diseases in humans. These peptides punch holes in the cell membranes of bacteria. Jaynes consistently saw patterns of small stretches of 10 to 20 amino acids in these peptides conserved across many species. To Jaynes, this likely meant they could have an important function beyond their direct cell-killing function.

Based on these observations, Jaynes and Yates suspected that certain host defense peptides could have immunomodulatory functions and affect tumor-associated macrophages, which in healthy tissues are a first line of defense against infection. Host defense peptides attract macrophages to sites of tissue injury—a process cancer also uses to usurp macrophages to aid their own escape from the body’s immune system and to facilitate their growth.

In collaboration with Udo Rudloff, M.D., Ph.D., a physician-scientist at the National Cancer Institute, and NCATS’ team leader Juan Marugan, Ph.D., the joint Tuskegee-NIH team uncovered the receptor of the peptide CD206 on the surface of macrophages that regulates this process.

“CD206 was likely an entry point on macrophages during evolution for different invading organisms like bacteria and viruses,” Jaynes said. “The team created several synthetic peptides,—including RP-182, which were designed to bind more strongly to the specific active motifs of the CD206 receptor.”

The scientists found that when RP-182 binds to CD206, it causes a change in the receptor structure. This in turn activates several biological pathways and sends new chemical signals to reprogram a type of macrophage to begin killing—literally “eating”—cancer cells.

How the peptide acts, what it does

There are two broad categories of tumor-associated macrophages, or TAMs: M1 and M2. M1s devour bacteria, viruses and cancer cells, and cause inflammation. M2s promote tissue recovery from the inflammation. When M2s fail to work properly, chronic inflammation can result in diseases like fibrosis, which is an overexpression of collagen leading to a buildup of connective tissue.

The researchers found that RP-182 converts M2 macrophages into M1 types, that tumor cells were being devoured by these reprogrammed M2 macrophages, and that in treated tumors there was a shift toward more M1 and fewer M2 macrophages. Rudloff noted that binding to and altering the CD206 receptor also activates an array of other immune cells that help fight against cancer.

“These peptides existed 400 million years ago,” Rudloff said. “We’ve connected an evolutionary process to an immune mechanism from which we can make a cancer drug. Our results could have broader implications for developing new approaches to immunotherapy.”

After the team identified CD206 as the M2 macrophage target, both the NCI and Tuskegee teams found striking effectiveness in animal models of different tumor types. The immune system of tumors was shifted toward improved tumor recognition and better surveillance to keep tumors in check. When RP-182 was given with chemotherapy or immune checkpoint therapy in pancreatic cancer, RP-182 cooperated with these treatments—which generally show no, or only minimal, activity in this highly lethal disease. The results suggested the possibility of combining this type of therapy with other treatments, including other immunotherapies.

RP-182 was particularly effective in pancreatic tumors—including pancreatic tumors established from patients’ tumors removed during surgical resection, which had high levels of CD206. Yates and his group tested RP-182 in animal models of different cancers, showing that it worked not only on pancreatic cancer, but other cancers such as colon, breast, prostate and melanoma.

While Rudloff agrees that preliminary results show promise for the use of RP-182 in a variety of immunotherapy treatments, its focus on a cancer treatment remains at the forefront of the team’s collective efforts.

“We’ve connected an evolutionary process to an immune mechanism from which we can make a cancer drug. Our results could have broader implications for developing new approaches to immunotherapy,” he explained. 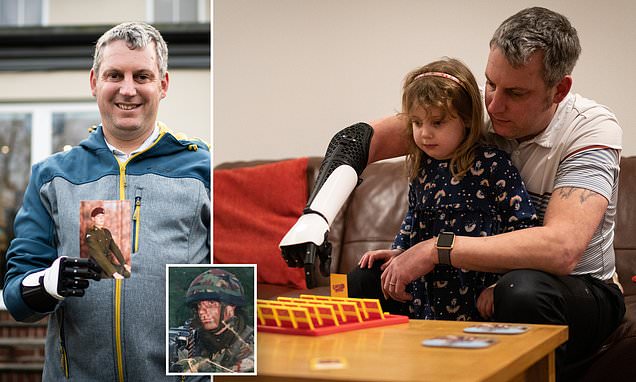 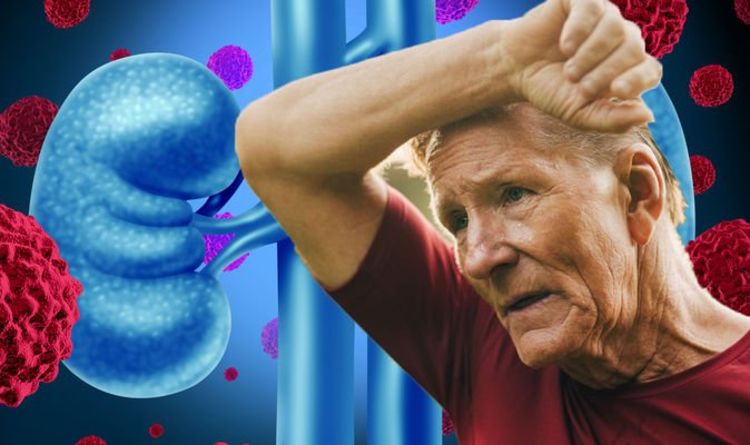 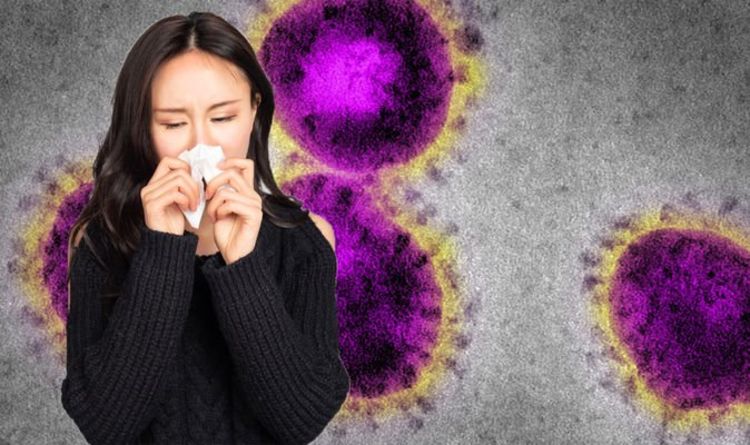 Coronavirus UK latest: Is it safe to travel? What you need to know